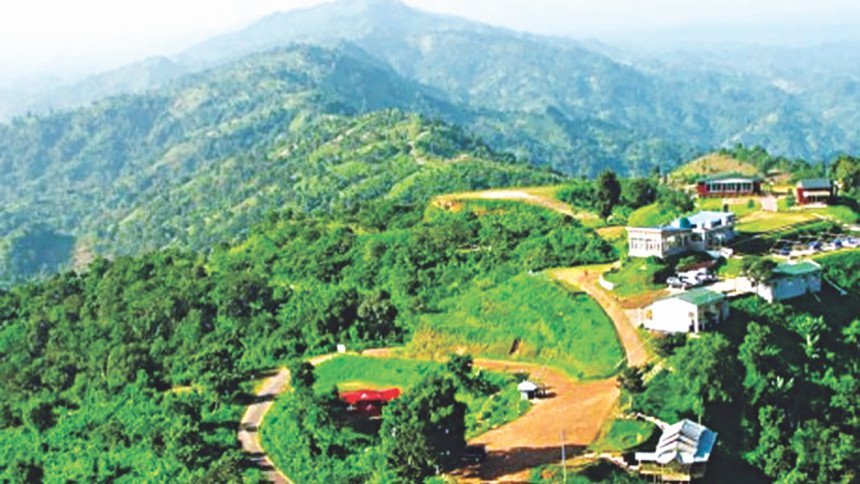 Of them, 779 people were victims of rights violation in 100 incidents by law enforcement agencies, 708 people in 85 incidents by armed criminals and 448 people in 40 incidents by communal groups, settlers and land grabbers, said the report released on January 1.

At least 294 people of the Bawm community from Ruma upazila were forced to seek refuge in Mizoram as a result of threats and harassment by Kuki-Chin National Front (KNF). At present, they are forced to live in subpar conditions on the Mizoram border, it added.

PCJSS stated that despite being in the power for the last 14 years at a stretch, the present government, that constitutes one of the signees of the CHT Peace Accord, has been taking measures that stand against the spirit of the accord and interest of the Jumma people (a term for the indigenous groups belonging to the hill tracts).

Due to non-implementation of the Accord, the human rights situation along with the national existence of the Jumma people has taken an alarming shape, said PCJSS. Source: Daily Star