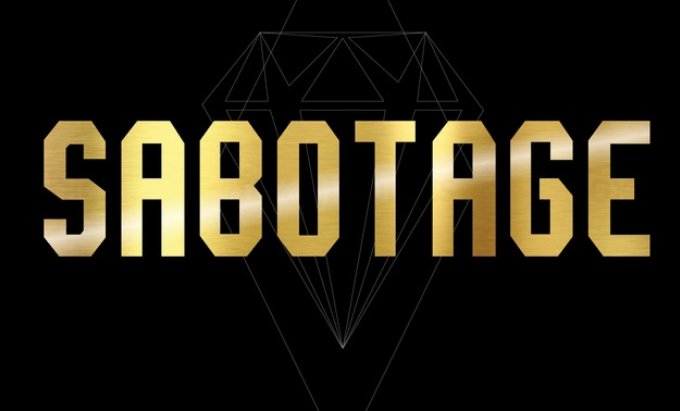 Esaraf Hossain, Dhaka: Acts of sabotage have been feared in the capital or elsewhere in the country during the Durga Puja celebrations to destabilise law and order, intelligence sources said.

Vested interests and militant groups are likely to engage in carrying out subversive activities during the religious festival of the Hindu community.

As part of their move, they are reportedly being reorganised to carry out attacks, they added.
Many fugitive leaders and activists of the banned militant organisations are allegedly being mobilised to get organised again.

Nowadays, activists of a major political party having link with some other likeminded parties have come to streets with sticks during a political programme.

In recent days, the political activists, especially Jamaat-Shibir men, have been locked in sporadic clashes with the ruling party activists and law enforcers in different places in the name of participating political programmes.

Under the banner of a political party, they have reportedly started coming out from their hideouts and taking part in their programmes, sources said.

To avoid arrest, political leaders and activists had gone into hiding in the face of a police crackdown.

This time, the vested interests are also active on different online media sites, including facebook and youtube, to spread rumour.
In the wake of the militant threats, security measures have been tightened on the occasion of Durga Puja in Bangladesh.

Law enforcement agencies have been instructed to remain vigilant during the Puja festival, said sources in the Police Headquarters.

At the same time, it has been made mandatory to install CCTV cameras in every puja mandap. Ansar men will permanently guard the puja mandaps across Bangladesh this year.

Puja will be held in 32,168 pavilions across the country. Puja will be celebrated in more than 50 mandaps than last year’s. Besides, measures have been taken to stop rumours about Durga Puja.

Urging everyone to be aware of rumours, Home Minister Asaduzzaman Khan Kamal has recently said if there is any problem, you can call at 999, a national hotline number.

In order to ensure overall security during the puja, the minister also said that mobile courts will be available on spot.

“CCTV cameras will also be installed at puja mandaps,” he said, adding that social media will be monitored so that none can spread rumours to provoke communal violence.

“A strict action will be taken against those who try to spread any rumour about Durga Puja,” the home ministry warned.

In the last Durga Puja festival, several incidents of attacks on pandals and idols took place in the country, triggering communal tensions.

Violence erupted after news spread on social media that the Quran was allegedly desecrated at a Durga Puja pandal near Nanuar Dighi lake in Cumilla.

As violence spread to other puja pandals, police tried to bring the situation under control, but were pelted with stones by mobs. Security forces had to fire teargas and rubber bullets to disperse rioters.

According to Bangladesh Hindu Unity Council, the puja mandap at Nanua Dighi in Cumilla was attacked after “rumours about insulting the Quran”.

Previously, similar incidents were also reported from Tipu Sultan Road in Dhaka and Kotwali in Chattogram.

The government ordered a probe into the incident. The state minister for religious affairs also urged people to exercise restraint and refrain from taking law into their own hands.

Meanwhile, Dhaka Metropolitan Police (DMP) Commissioner Mohammad Shafiqul Islam said that there is a threat of militant attacks in various places in the country.

He came up with his apprehension at a press conference organised on security measures at Dhakeswari Temple in the capital on Thursday.

“We have taken special security measures to fend off terrorist attacks as several places of worships are at risk. We have information that 50 young militants have left home to launch attacks.”

They are also receiving training to attack various places of worship, the DMP commissioner said.

He said separate forces will be deployed at all places, including our control room in pujamandap, to deal with any situation.

“We are working to ensure that there is no vandalism in the worship. However, we have enough preparedness to deal with any attack.”

He further said militants are now active online. They are providing various posts.