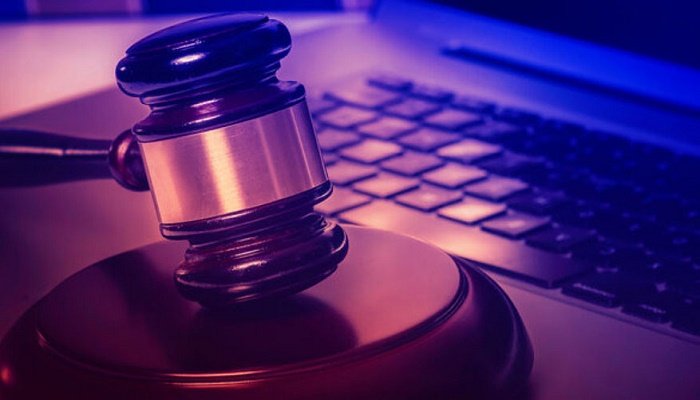 The draft of the proposed Data Protection Act is a “dangerous” Bill that is aimed at usurping people’s right to privacy in Bangladesh, Saad Hammadi, Amnesty International’s South Asia campaigner, has said.

“The Bill uses vague and overbroad provisions to enable and legitimize intrusive actions by authorities such as granting access to encrypted communication on personal devices physically or remotely,” he said in a statement on Wednesday.

“It violates an individual’s rights solely on the basis of pre-empting a law and order deterioration without adequate justification,” Hammadi added.

He said: “The Bill exempts authorities from civil, criminal and any other legal proceedings for harms caused to people in the course of its actions. Keeping in mind, how existing laws like the Digital Security Act have led to gross human rights violations in the past, the proposed bill is the newest addition to an insidious pattern in which the government wants to control the digital lives of people.

“Instead of breaking away from ambiguity in the laws that promotes repressive actions, the proposed bill violates Bangladesh’s constitutional and international obligations including the International Covenant on Civil and Political Rights, to which it is a state party.”

He called on Bangladesh’s government to ensure public ownership, participation, transparency and protection of people’s right to privacy and right to information in the law and that no one including the authorities are exempted from accountability for human rights violation.

The proposed law states that it will have precedence over all existing laws thereby having an overriding effect on Bangladesh’s Right to Information Act, 2009, which is a key instrument that protects people’s right to information in the present time, Amnesty said in the statement.