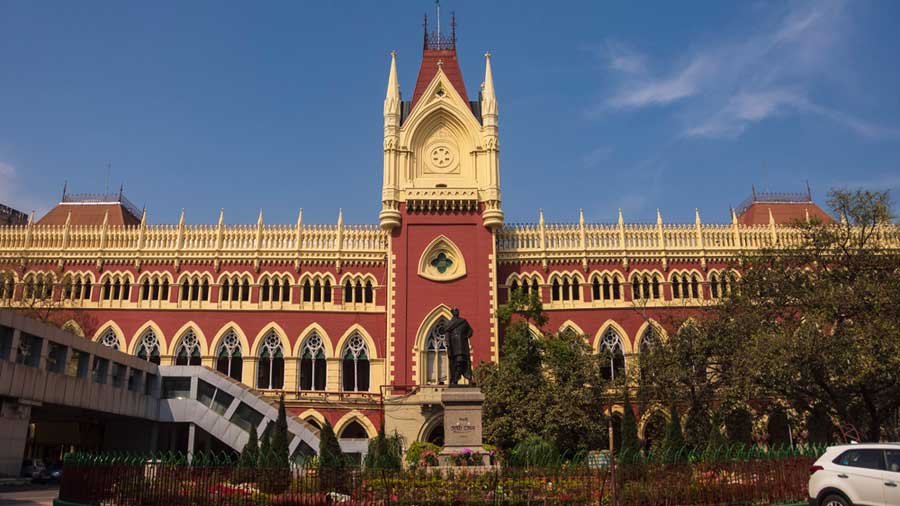 Andaman News Desk: The Calcutta High Court on Friday rejected the anticipatory bail application of a Port Blair-based businessman in connection with a gang rape case in which top officials of the Andaman and Nicobar Islands administration were made accused.

The police also issued a lookout notice against the absconding businessman, Sandeep Singh alias Rinku, who was named in the FIR concerned as an accomplice in the crime, a senior official said.

A lookout notice is issued to make sure that a wanted person is not able to leave the country.

After hearing the arguments of the counsel of Singh and that of the administration, the division bench comprising justices Debangsu Basak and Md Shabbar Rashidi rejected his prayer.

The Police on November 2 announced a reward of Rs one lakh for information leading to the arrest of Singh and Labour Commissioner R L Rishi each in connection with the gang rape case. Both are at large.

Former chief secretary of Andaman and Nicobar Islands Jitendra Narain is also an accused in the case. He was questioned for two consecutive days recently by a Special Investigation Team (SIT) constituted to probe into allegations that a 21-year-old woman was lured to the chief secretary’s residence by promising a government job and then raped by Narain and Rishi.

The FIR was registered on October 1 when Narain was posted as the chairman and managing director of the Delhi Financial Corporation. The government suspended him on October 17 with immediate effect.