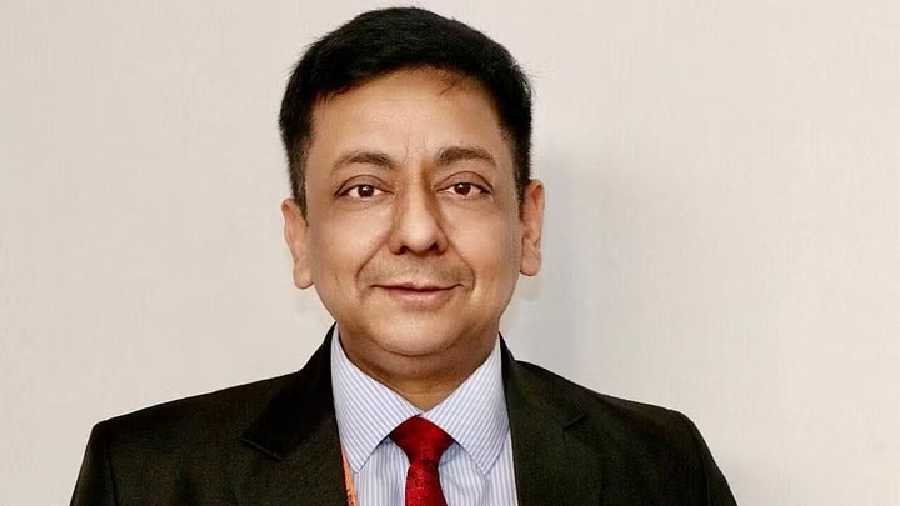 Members of the BJP’s women wing Mahila Morcha staged protests, holding black flags and placards, at the main and rear entrances of Police Lines, where Narain is being questioned, and raised slogans against the former chief secretary.

The police, however, took Narain through the main entrance of the Police Lines before protesters gathered and is questioning him since 10 AM.

Narain was grilled on two days Friday and Saturday while a homestay in Port Blair was raided on Sunday in connection with the probe.

Sampa Banerjee, the BJP Mahila Morcha president of Andaman and Nicobar Islands, said, “We are protesting such acts by senior bureaucrats in the islands. This is our fight to protect the dignity and respect of our local women.”

“If found guilty, we demand stern action against all those named in the FIR. We demand an impartial probe into the matter by the SIT,” she said.

The SIT, formed to probe the woman’s allegation that she was raped by Narain and others after being lured to the chief secretary’s residence with the promise of a government job, on Sunday conducted a search operation, along with a forensic team, at a homestay in Dollygunj locality of Port Blair to collect some evidence.

The survivor had accompanied the SIT team. The room where she was taken by the homestay’s owner was examined by the investigators.

Apart from Narain, Labour Commissioner R L Rishi, a police inspector and the homestay’s owner have been named in the police case lodged in connection with the gang rape.

The team was seen coming out of the homestay with envelopes but refused to divulge any information regarding it.

Narain is unlikely to leave Port Blair till November 4 as the airport on the island will remain shut from November 1 because of runway repair works.

The former chief secretary is being kept at a private resort. He arrived here to face questioning following a Calcutta High Court order.

The FIR was registered on October 1 when Narain was posted as the chairman and managing director of the Delhi Financial Corporation. The Centre suspended him on October 17.

The woman claimed that as her father and stepmother did not take care of her financial needs, she needed a job and was introduced by some people to the labour commissioner as he was close to the then chief secretary.

She alleged in the FIR that the chief secretary appointed “7,800 candidates” in various departments in the administration of the islands “on the basis of recommendation only” and without any “formal interview”.

The woman alleged that she was lured to the chief secretary’s home with the promise of a government job, and then raped there on April 14 and May 1.

A vacation bench of the Calcutta High Court comprising justices Bibek Chaudhuri and Prasenjit Biswas has granted interim protection from arrest to Narain till a date that will be fixed by the circuit bench in Port Blair on November 14, on its first date of sitting after the Durga Puja vacation.

The court also noted that Narain, who was transferred to Delhi on July 21, has declared that he is ready and willing to cooperate with the investigation.