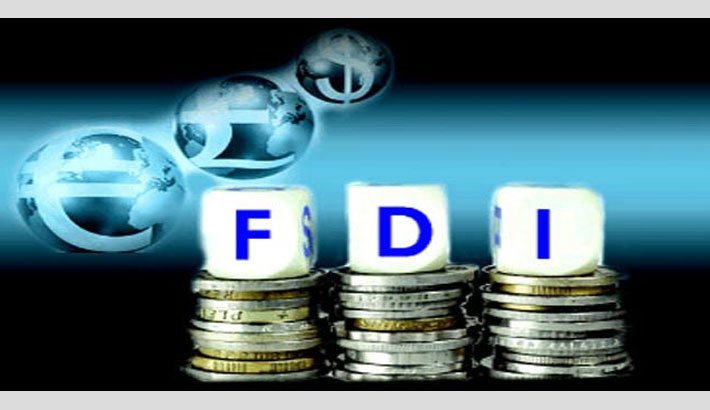 Bangladesh News Desk: With the economy back to normal amid a rapid fall in COVID-19 cases, Foreign Direct Investment (FDI) in Bangladesh hit a three-year high last year.

Inflow rose by 12.9% to $2.9 billion — around the pre-pandemic level—which enable the nation to stay as the second most favoured destination in the subcontinent after India, according to the report released at the United Nations Conference on Trade and Development (UNCTAD) on June 9.

With the 2021 inflows, FDI stock rose to $21.58 billion, according to the report titled “International tax reforms and sustainable investment”.

In the same year, the number of international project finance deals in Bangladesh tripled to 14, reaching $4.7 billion. The largest project was the construction of a container terminal in Ananda Bazar for $2 billion.

UNCTAD said FDI in the Least Developed Countries increased by 13 percent to $26 billion, despite the acceleration of funds repatriation by oil companies, which resulted in negative inflows to Angola of $4.1 billion from $1.9 billion in 2020.

Flows remained concentrated, with Bangladesh among the top five recipients, who accounted for 69 percent of total FDI in the group.

In the nine Asian LDCs, FDI inflows rose by 6 percent to $9.8 billion, or one-third of the LDC total. In Cambodia, the largest LDC recipient, FDI was down by 4 percent, at $3.5 billion.

In 2021, FDI in least developed countries (LDCs) increased by 13% to $26 billion and flows remained concentrated, with the top five recipients (Mozambique, Ethiopia, Cambodia, Bangladesh and Senegal, in that order) accounting for 69% of total FDI in the group.