বাংলা সংস্করণ
Headlines
Home More Economics Bangladesh can raise up to $12.5b in addl financing for climate action: WB report 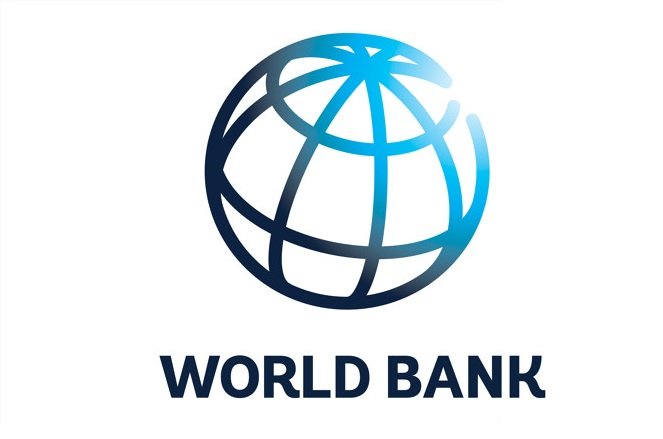 BSS: Bangladesh can raise up to $12.5 billion in additional financing in the medium-term for climate action with the financing options include budget prioritization, carbon taxation, external financing and private investment.

According to the World Bank Group’s Country and Climate Development Report for Bangladesh released today, Bangladesh continues to face severe and increasing climate risks, despite significant gains in reducing the human toll from climate disasters.

The report said without urgent action, including further adaptation and resilience measures, the country’s strong growth potential could be in risk.
The report outlines priority actions and financing needs to help Bangladesh address the climate crisis. It recognizes Bangladesh’s successful experience with locally-led climate adaptation and recommends investments in infrastructure and services to strengthen climate resilience while supporting long-term growth.

Climate change will hit poor and vulnerable people the hardest. Average tropical cyclones cost Bangladesh about $1 billion annually. By 2050, a third of agricultural GDP could be lost and 13 million people could become internal climate migrants. In case of a severe flooding, GDP could fall by as much as 9 percent.

“Bangladesh has led the way in adaptation and disaster risk management. Over the past 50 years, it has reduced cyclone-related deaths 100-fold. Other countries can learn from this,” said Martin Raiser, World Bank Vice President for South Asia.

“But with ever-increasing climate risks, further adaptation efforts are vital, and a low-carbon development path is critical to a resilient future for Bangladesh,” he added.

At just 0.4 percent, Bangladesh’s current contribution to global greenhouse gas (GHG) emissions is not significant. But, with its large population and fast economic growth, if the country follows a ‘business-as-usual’ development pathway, GHG emissions will increase substantially.
Bangladesh also faces a high level of air pollution, which costs about 9 percent of GDP annually.

“In the face of multiple severe risks from climate change, Bangladesh urgently needs to spur more private sector involvement not only to deliver the billions of dollars needed for climate action, but also to drive innovation and efficiency to benefit and protect the country’s people,” said John F. Gandolfo, IFC’s Acting Regional Vice President for Asia and the Pacific.

People-centric, climate-smart development: A development approach that considers regional variations in climate impacts and builds on Bangladesh’s experience of locally-led adaptation and small-scale solutions is vital.

Enabling environment and institutional realignment: With a stronger legislative and institutional capacity, Bangladesh can accelerate the implementation of existing policies and programs. Empowering local governments to plan and implement adaptation programs will be important.

Some parts of Bangladesh are more prone to climate change impacts. Hence, investments should be prioritized for climate hotspots such as in the Barind, Coastal zone, Haor area, and Hill Tracts, and the regions facing higher poverty rates and natural hazards: the western upazilas of Mymensingh, eastern upazilas of Rangpur, and southern parts of Khulna division.

The report identifies high-impact interventions that are ready for implementation. This includes prioritizing and allocating financing for most urgent projects under the Bangladesh Delta Plan 2100, transforming food systems, implementing energy-efficient and circular economy solutions in ready-made garments and textile factories, setting resilient and energy efficient building standards, and mitigating emissions through tariff reforms and loss reduction.

At the report launch, the World Bank awarded the winners of the IdeaBuzz Championship, a youth competition seeking climate-smart solutions for inclusive growth in Bangladesh.

The competition had garnered huge interest, with participation from over 400 university students. The first, second, and third prizes were awarded to the students of the Islamic University of Technology, Bangladesh University of Engineering and Technology, and Institute of Business Administration, University of Dhaka respectively.