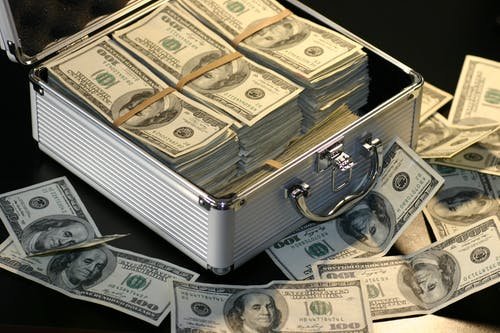 The document said that the government debt has been projected to edge up in the medium term in line with the pace of economic recovery.

Outstanding debt is projected to increase by 1.3 percentage point of GDP to Tk. 13.9 trillion (Domestic vs. external ratio 1.6:1) at the end of fiscal 2021-22 from the revised target of fiscal 2020-21, as additional budget will be required for the health sector, including the cost of carrying out the vaccination programme and implementing the declared stimulus packages.

Government debt has been projected to rise in the subsequent years as the economic recovery path might be slow due to the advent of new variants of the Covid-19.

The official document mentioned that additional government spending for implementing the declared fiscal stimulus package to foster economic recovery from the pandemic as well as weaker than expected revenue collection have been pushing up the government debt level slightly.

Considering the present trend in the revenue collection and the resulting fiscal deficit, total debt stock is projected to increase by 2.2 percentage point of GDP to Tk. 12.0 trillion in the revised budget from the original budget in FY21 where both domestic debt and external debt level rises by 1.1 percentage point.

As per the document, high GDP growth, stringent fiscal discipline, low interest cost that resulted from optimum borrowing mix, and stable exchange rate have contributed in stabilising government debt over the decade (fiscal 2010-11 to fiscal 2019-20).

Government’s outstanding debt hovered around 35-36 per cent of GDP during the decade.

It actually declined until fiscal 2017-18, but then the trend was reversed and the debt stood at 36.0 per cent of GDP at the end of FY20.

Composition of the debt stock has changed as well in the last 10 years.