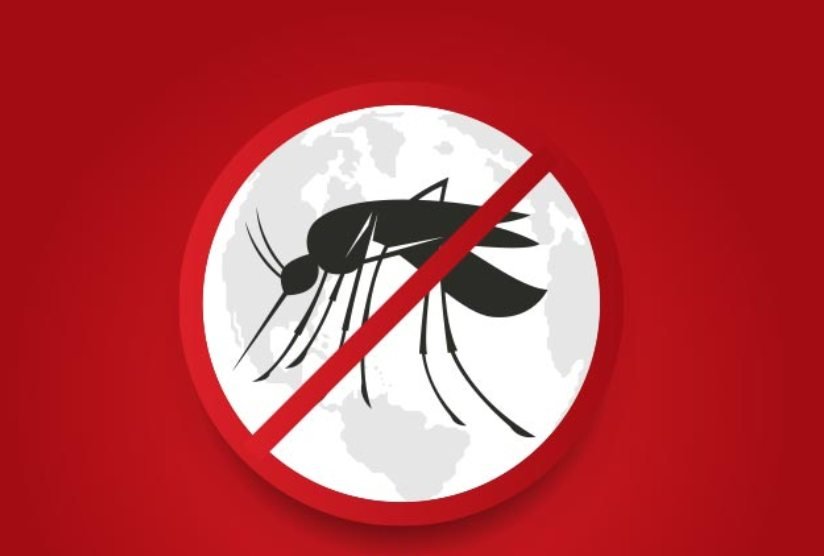 Mohammad Al Amin, Dhaka: Bangladesh is targeting to becoming a malaria-free country by 2030 as the annual malaria infection rate has declined by 94 percent and deaths caused by 93 percent in the country.

“Our malaria programme’s target is to make the country free from malaria disease by 2030. We have been working to this end,” Prof Dr. Meerjady Sabrina Flora, Additional Director General (Planning and Development) of Directorate General of Health Services (DGHS) told the Daily Sun.

According to the DGHS, three out of five malaria-endemic districts from the Chattogram division (Chattogram, Bandarban and Cox’s Bazar) reported a higher number of cases during this period compared to the same period of last year. Bandarban is the most endemic area.

“Of the total malaria cases of the country, 85 percent cases are reported in Bandarban district only as the three hill tracts area-Bandarban, Khagrachhari and Rangamati are the malaria-prone area now,” Dr Ekramul Haque, Deputy Program Manager (Malaria & Aedes Transmitted Disease) of DGHS said.

The DGHS data said out of 64 districts, malaria is endemic in 72 upazilas of 13 districts with variable transmission potentials. The 13 districts are Kurigram, Sherpur, Mymensingh, Netrokona, Sunamganj, Sylhet, Moulvibazar, Habiganj, Khagrachhari, Rangamati, Chattogram, Bandarban and Cox’s Bazar. And 51 districts of the country are declared malaria free.

According to the National Malaria Control Programme (NMCP), the government is going to declared around eight districts of Sylhet and Mymensingh divisions including Habiganj, Moulvibazar, Sunamganj and Sylhet and around 20 upazilas will be declared malaria free area this year.

The government also has planned to declare 51 more upazilas in 2023, districts of Chattogram division including Cox’s Bazar will be malaria-free by 2025, and the disease will be eliminated from the three CHT districts by 2030.

“We have been successful in bringing down the zero malaria fatality in around ten districts. In some district of Sylhet and Mymensingh zone, the malaria fatality is zero in last around 13 years,” Ekramul Haque said.

He said under the NMCP, 85 percent of the total cases are identified on the spot from the field in community and the rest are identified in hospitals and health complexes.

The DGHS official further said severe malaria cases have also declined to 3 percent in the country.

In his key-note speech presented at an event at the DGHS about country’s malaria situation, marking the World Malaria Day, Dr Ekramul Haque on Sunday said that notable progress in declining the malaria related death has been achieved during 2008-2021.

He said the government has been providing 99.6 percent mosquito net with malaria preventing insecticide in the malaria-prone areas.

Meanwhile, though the malaria is a deadly disease but the government has no notable initiative to bring the malaria vaccine yet in the country.

“We have no plan yet in this regard,” Meerjady Sabrina Flora of the DGHS said.

However the health experts have emphasized on bringing the malaria vaccine to the country immediately as according to World Health Organisation (WHO), more than a million children in Ghana, Kenya and Malawi have now received at least one dose of the first anti-malaria vaccine.

The WHO recommends that in the context of comprehensive malaria control, the RTS,S/AS01 malaria vaccine be used for the prevention of P. falciparum malaria in children living in regions with moderate to high transmission.

The RTS,S/AS01 malaria vaccine should be provided in a schedule of 4 doses in children from 5 months of age for the reduction of malaria disease and burden.

Meanwhile, scientists in a research have found that geoengineering the climate would have massive repercussions for the health of billions living in tropical countries with malaria.