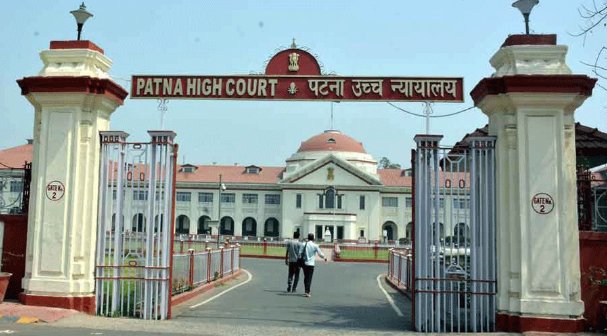 Dev Raj, Patna: Patna High Court has thrown a spanner into the Bihar government’s much hyped amendment to prohibition law by dismissing its plan to provide judicial powers to the executive magistrates.

The amendment included, among other things, empowering executive magistrates (civil services officers) to impose a fine of Rs 2,000 to Rs 5,000 on people caught drinking and allow them to walk free or sentence them to 30 days of simple imprisonment.

“We wanted to empower executive magistrates with the powers of judicial magistrates in the light of the Bihar Prohibition and Excise (Amendment) Act, 2022. We wrote to Patna High Court for its consent but it declined. We received a communication in this regard two days ago,” advocate-general Lalit Kishore said on Monday.

Sources said the high court had pointed out that the move was in contravention to Articles 234 and 235 of the Constitution with regard to appointments to judicial services and the higher judiciary’s control over the subordinate courts.