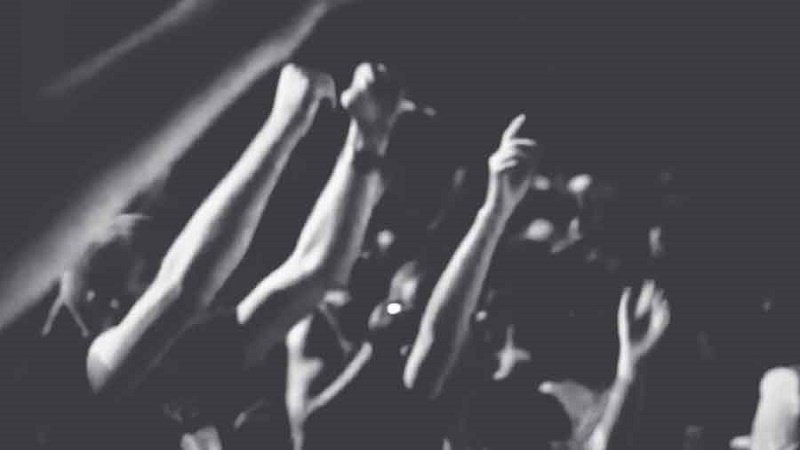 Siliguri, West bengal: The United Employees’ Union of Gorkhaland Territorial Administration’s pen-down strike from Tuesday to demand permanency of over 4,000 casual employees has received the support of Raju Bista, the BJP MP of Darjeeling.

“I stand in solidarity and support with the thousands of GTA pay band and asthayi karmacharis, who are seeking permanency of their post. Nowhere else in West Bengal or rest of India, I have heard of a government body being run by temporary employees for over 30 years, other than in the Darjeeling and Kalimpong hills and Terai region,” Bista said in an official release on Monday.

These employees, who form over 90 per cent of the GTA workforce, will continue their pen-down till September 10. Anil Rai, president of UEU (GTA), promised another round of agitation if the pen-down did not work out.

The Darjeeling MP in his release pointed out the non-permanency of staff working for a government body since 1988. He also alleged that by not establishing subordinate and other selection boards since 2012, the TMC government ensured that “GTA remains non-functional” and educated youths were denied job opportunities.

The state government needs to ensure that GTA workers are absorbed in the local administration with due seniority, full pay-scale and associated facilities at the earliest, he said. Source: Telegraph