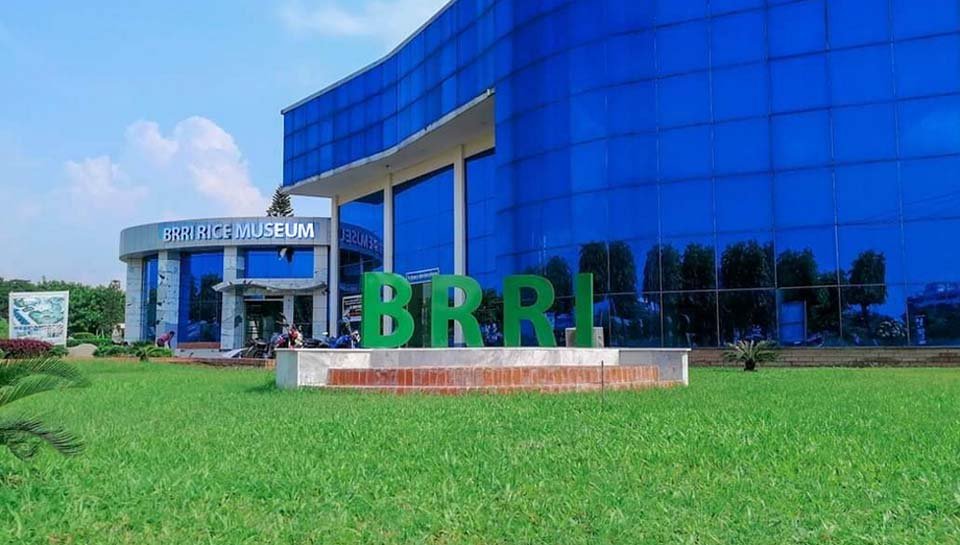 BSS: Bangladesh Rice Research Institute (BRRI) has setup a rice museum, which is first of it’s kind in the country, at BRRI premises in Gazipur aiming to equip people with modern rice farming technology and exhibits smooth transition of traditional rice farming to latest mechanized one.

The museum has been setup under a three-year project titled rice museum construction programme initiated by the BRRI at a cost of Taka 1 crore between July 2018 and June 2021.

The museum has already been kept open for the visitors, but the museum will be formally inaugurated in the upcoming anniversary of the BRRI during this year.

A total of 108 different rice varieties innovated by the BRRI have been showcased in the museum which include 99 in-breed and seven zinc fortified hybrid rice varieties.

In the rice museum, a BRRI official said all the high yielding varieties including two most popular Boro season rice varieties like BR-28 and BR-29 innovated by the BRRI have been displayed.

Even the museum has collected the geographical indication (GI) certificate for two Bangladeshi rice –one is Katiaribogh rice of Dinajpur and another is Kalijira as the own patent product of Bangladesh.

The zinc fortified BR-100 or Bangabandhu rice has been released marking birth centenary of Father of the Nation Bangabandhu Sheikh Mujibur Rahman on March 17, 2020.

Talking about rice museum, BRRI Director General Dr Shahjahan Kabir said that the museum has displayed the initial stage of rice farming along with, main 30 important rice pests and different weeds grow in rice field have also been displayed in the museum.

“We have showcased a total picture of food security along with long rice farming culture of the rural Bangladesh ….future planning on rice will also be conserved in the museum,” said the DG.

The museum will also work as a knowledge hub as all the necessary ingredients for rice farming have been preserved in the rice museum.

Regarding display in the BRRI rice museum, Mohammad Abdul Momin, senior liaison officer of BRRI told BSS, “The rice museum has mainly focused on rice life cycle and overall ten important rice growing stages including germination to 80 percent mature stages have been displayed in the museum.”

In addition to, different rice made cakes which are usually being prepared in the rural areas in the country like Khai, mike pitha, nimpata pitha, pana pitha, Golap pitha, bapa pitha, chitoi pitha were displayed in the museum.