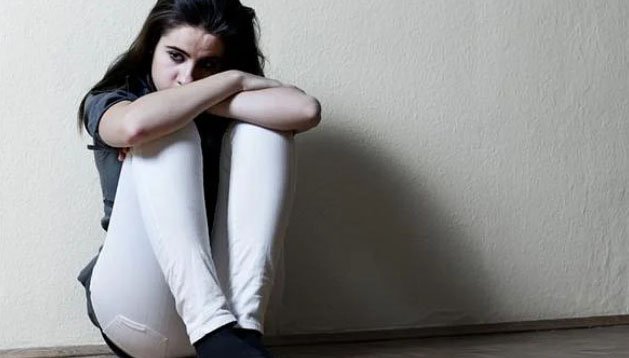 ANI, Washington: A recent study has suggested that cardiovascular risk factors are associated with an increased risk of depression in older adults.

The study was led by Sandra Martin-Pelaez from the University of Granada, Spain, and his colleagues. The findings of the research were published in the open-access journal ‘Plos One’.

In the new study, the researchers used data from an ongoing 6-year multi-centre randomized trial in Spain which analyses the effect of a Mediterranean Diet on men aged 55-75 and women aged 60-75 with overweight or obesity. 6,545 individuals with no cardiovascular or endocrine disease at baseline were included in the current analysis.

A cardiovascular risk score according to the Framingham-based REGICOR function was calculated for each person, dividing participants into low (LR), medium (MR), or high/very high (HR) cardiovascular risk groups. Depressive status was gauged using a questionnaire at baseline and after 2 years of follow-up.

After two years, during which time all individuals were instructed to follow a Mediterranean Diet as part of the trial, participants, on average, decreased their depressive status score, with the greatest decreases seen for MR and HR participants with high baseline cholesterol levels.

The authors said that high and very high cardiovascular risks are associated with depressive symptoms, especially in women, and that the role of other factors, such as adherence to the Mediterranean Diet, deserves further research.

The authors concluded, “High cardiovascular risk, especially in women, is associated with symptoms of depression in the elderly.”