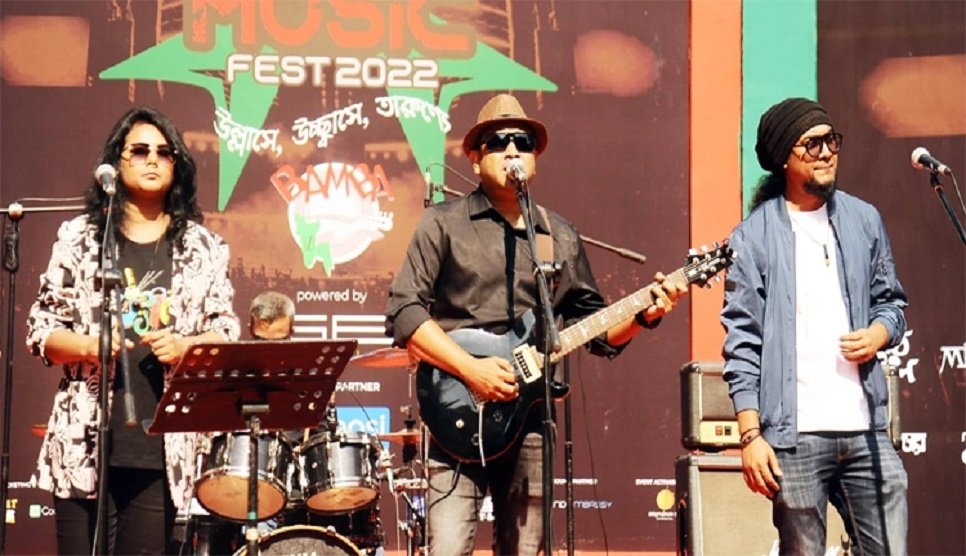 To commemorate renowned singer Ayub Bachchu, the day will be observed every year.

The decision was taken on Thursday at an inaugural ceremony of Channel i Band Music Fest-2022 which is celebrated every year.
State Minister for Cultural Affairs KM Khalid and Managing Director of Channel i Faridur Reza Sagor inaugurated the two-day programme and came out with the announcement.

The festival was initiated by Channel i and planned by Ayub Bachchu.