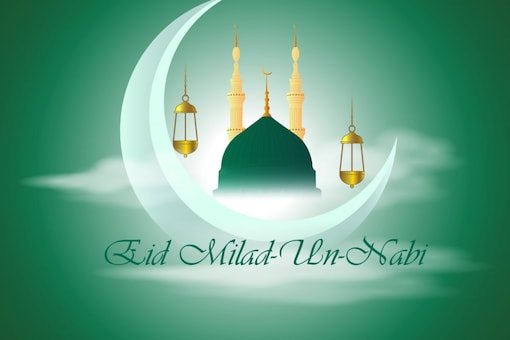 The Holy Eid-e-Miladunnabi, marking the anniversary of the birth and death of Prophet Muhammad (PBUH), will be observed on October 9, Sunday.

The decision was taken at a meeting of the National Moon Sighting Committee held at the conference room of the National Mosque Baitul Mukarram on Monday evening with Additional Secretary of the religious affairs ministry Md Munim Hasan in the chair.

Prophet Muhammad (SM) was born on 12th of Rabiul Awal in 570 AD in Mecca of Saudi Arabia with divine blessings and messages of peace for mankind. After 23-year-long preaching of Islam as a religion, he also passed away on the same day in 632 AD in Medina.

The day is a public holiday in Bangladesh. On that day, milad mahfil and discussion programmes will be organised in mosques and various religious institutions.