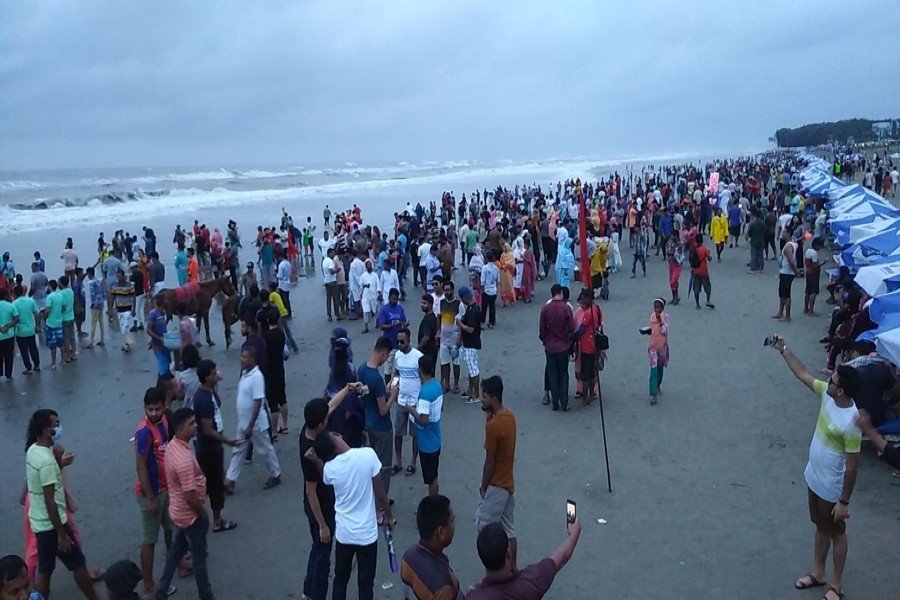 UNB: The High Court on Thursday summoned the deputy commissioner of Cox’s Bazar district on contempt charge for failing to remove encroachments from the beach.

A division bench of justices JBM Hasan and Razik-Al-Jalil asked deputy commissioner Mamunur Rashid to appear in person on October 19 to explain the violation of the court’s 2011 order.

The HC also issued a contempt of court rule against four others, including Cox’s Bazar Development Authority chairman Lieutenant Colonel Forkan Ahmad (retired), asking the authorities concerned as to why no action should be taken against them.

On June 7 in 2011, HC ordered the authorities concerned to remove all illegal establishments from Cox’s Bazar beach within 24 hours and halt further construction, following a writ petition filed by Human Rights and Peace for Bangladesh (HRPB), an NGO.

However, the court order has not been implemented yet.

On February 7 this year, HRPB president Manzil Morshed, a lawyer by profession, issued a contempt of court notice. As no action was taken even after the notice, a contempt plea was filed in the HC.