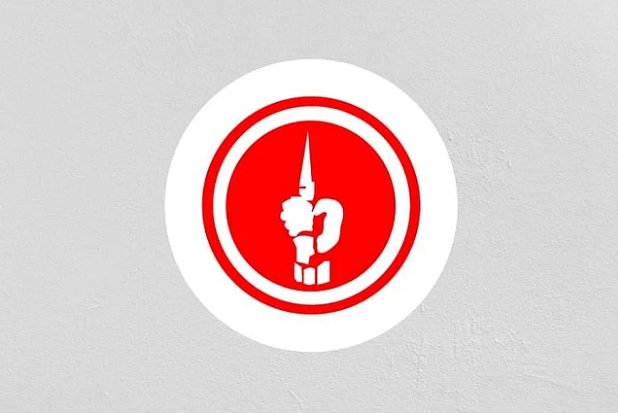 The National Freedom Fighters Council is responsible for verifying and preparing the list of freedom fighters.

The national body decided to confer the recognition of freedom fighter to minister SM Rezaul Karim at its 75th meeting on 15 June 2021. According to the website of the fisheries and livestock minister, SM Rezaul Karim was born on 18 February 1962 and that means he was aged below 10 years during the liberation war.

But, the minimum age for one to be recognised as a freedom fighter must be 12 years and six months till the date of 30 November 1971, according to a circular issued by the liberation war affairs ministry in January 2018.

Since questions on how Rezaul Karim gets the recognition of the freedom fighter arose from various quarters, the Jamuka decided to review the matter again. A meeting of Jamuka was held to this end on 8 February this year. The Jamuka committee also decided to talk to him.

Besides, secretary to the liberation affairs ministry Khaja Mia also applied for his late father Sohrab Hossain to be recognised as freedom fighter.

The Jamuka at its 72nd meeting held in February 2021 decided only th name of Faruk Khan be gazetted as freedom fighter. Since questions arose on its previous decision, the Jamuka now decided to seek opinion of the army headquarters to get the facts. And, the decision was taken at its meeting on 8 February this year.

According to sources at Jamuka, the national body at its 77th meeting in October last year reviewed finance minister AHM Mustafa Kamal’s application seeking to be gazetted as a freedom fighter.

The application states he stayed in Sirajganj district in 1971 and fought in the frontline. Certification of three co-fighters was also added.

At its 77th meeting, the Jamuka decided to forward the Mustafa Kamal’s application to the special sub-committee. The sub-committee reviewed the application and observed he is “not proved to be a freedom fighter”.

The same sub-committee also decided not to be gazetted Sohrab Hossain, father of secretary to the liberation affairs ministry Khaja Mia, as a freedom fighter.

Reporter could not reach Mustafa Kamal for comment after repeated attempts. His phone was found switched off.

Speaking to reporter over the application of two ministers to be recognised as freedom fighters, liberation war affairs minister and Jamuka chairman AKM Mozammel Haque said many persons made negative comments on Jamuka recommending to include fisheries and livestock minister SM Rezaul Karim and former commerce minister Muhammad Faruk Khan in freedom fighters’ gazette. So, decision has been taken for further verification about them.

However, Jamuka chairman Mozammel Haque, in the working paper of that meeting, commented AKM Rahmatullah ‘deserved recognition’ as a freedom fighter. The Jamuka decided to present Rahmatullah’s application at the special sub-committee, no discussion has been held as yet.

The government promised to publish the full list of freedom fighter various times but could not do so. As per the last promise, the final list will be published by 26 March.

Liberation war affairs minister AKM Mozammel Haque told Prothom Alo the combined list containing the names of about 177,000 freedom fighters is going to be published on 26 March. Persons undergoing investigation at district and upazila levels would be left out for the time being.

Liberation war researchers said in many cases the government brought these change to give benefits to their own people. A freedom fighter holds social status and receives state honour and the government has increased their allowance over the past several years.

According to sources at Jamuka, government high officials in fact began to apply to be recognised as freedom fighters after the rules was introduced extending retirement age of freedom fighters in civil service for one more year.

Four secretaries and a joint secretary had the certification of freedom fighter but they lost it while in service in 2014 following verification.

Such is the situation any powerful person can orchestrate to get his/her name included in the list of freedom fighters, Ekattorer Ghatak Dalal Nirmul Committee president Shahriar Kabir observed.

He told Prothom Alo on Monday night over mobile phone those who try or get their name added in the freedom fighters’ list in spite of not being the freedom fighter must be punished. The liberation war affairs ministry and the Jamuka must take initiative so that not a single genuine freedom fighter is left out of the government list, he added.