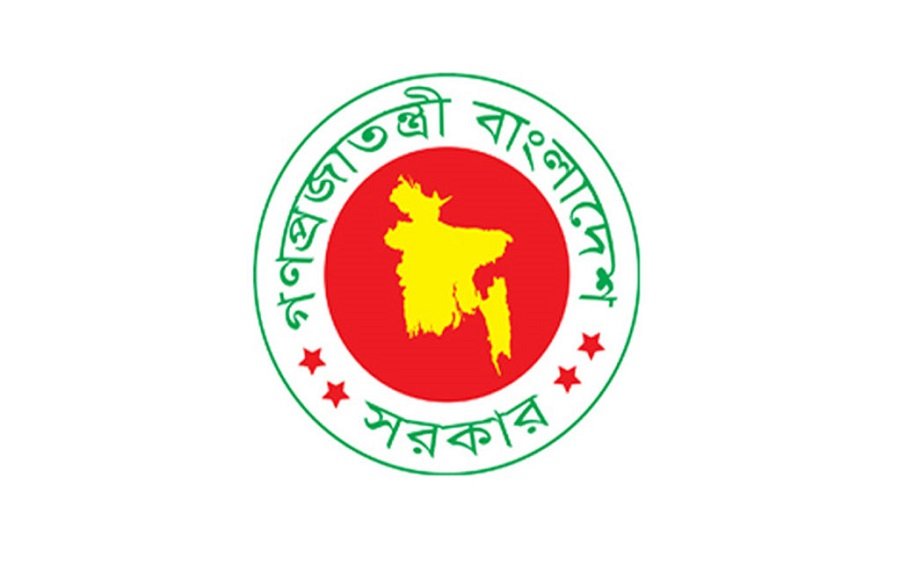 UNB: Parliamentary Standing Committee on Liberation War Affairs Ministry on Monday recommended the government to review the provision of rations to the valiant Freedom Fighters of the country.

It also recommended to send urgent letters along with necessary directions through virtual meetings to all district hospitals and 22 specialised hospitals aiming to ensure medicare facilities to the Freedom Fighters.

These decisions were taken at the 30th meeting of the Standing Committee on Ministry of Liberation War Affairs of the 11th National Parliament held at Sangsad Bhaban with Shajahan Khan in the chair.

It recommended the Ministry to take necessary measures through discussions with Bangladesh Rural Development Board (BRDB) regarding further reduction of service charge from 8 percent on loans given to the freedom fighters .

The meeting recommended necessary amendments to the draft booklet containing various benefits provided to freedom fighters and their families.

It also recommended that in every district and upazila of the country, while acquiring land for the construction of Muktijoddha complex buildings priority should be given to the urban area in terms of site selection.

It also discussed the statement of income and expenditure of the Bangladesh Freedom Fighters Welfare Trust of the 2021-2022 fiscal year and the latest progress of publishing the list of the freedom fighters.

Additional Secretary of Ministry of Liberation War Affairs, Director General of National Freedom Fighters Council, heads of various organizations and relevant officials of Ministry and National Parliament Secretariat were present in the meeting.