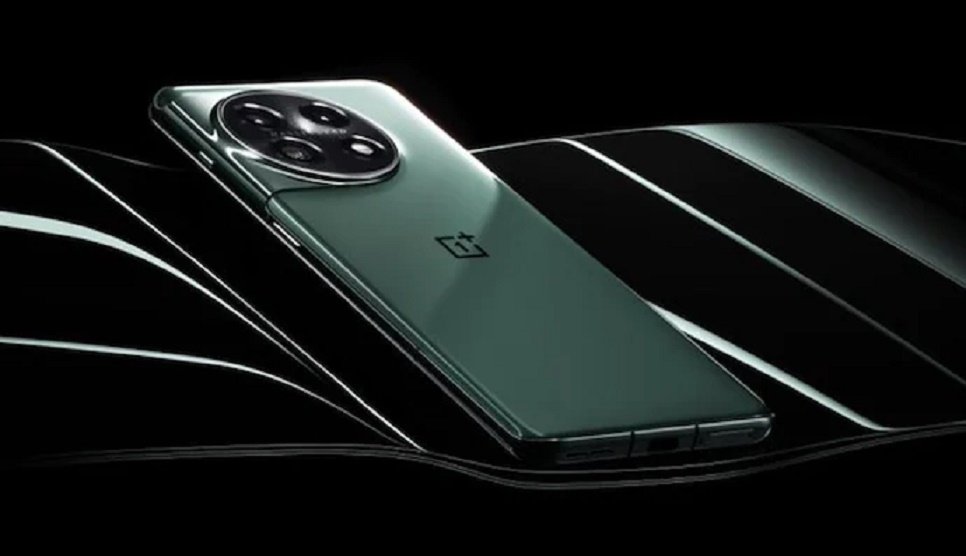 The year 2022 wasn’t an exciting one for the smartphone industry. There were very few tech innovations in smartphones this year. While 2023 is expected to be more interesting than the running year, here are some of the smartphones to be launched next year.

OnePlus 11 is all set to go official in China next week. In India, the smartphone will arrive in February. The company has officially announced to unveil the OnePlus 11 on February 7. It is possible that OnePlus 11 will be the company’s comeback device.
iPhone 15

This year’s iPhone 14 model wasn’t very interesting and that left consumers disappointed. Next year’s iPhone models are tipped to feature a Dynamic Island display, which is currently limited only to the iPhone 14 Pro models.

Some of the latest leaks also revealed that Apple may reevaluate the pricing of the iPhone 15 as well as the iPhone 15 Plus, and that’s because the Plus model didn’t receive a great response. Also, since the iPhone 14 wasn’t a very big upgrade over the iPhone 13, it is believed that the iPhone 15 will be a much bigger upgrade than ever before.