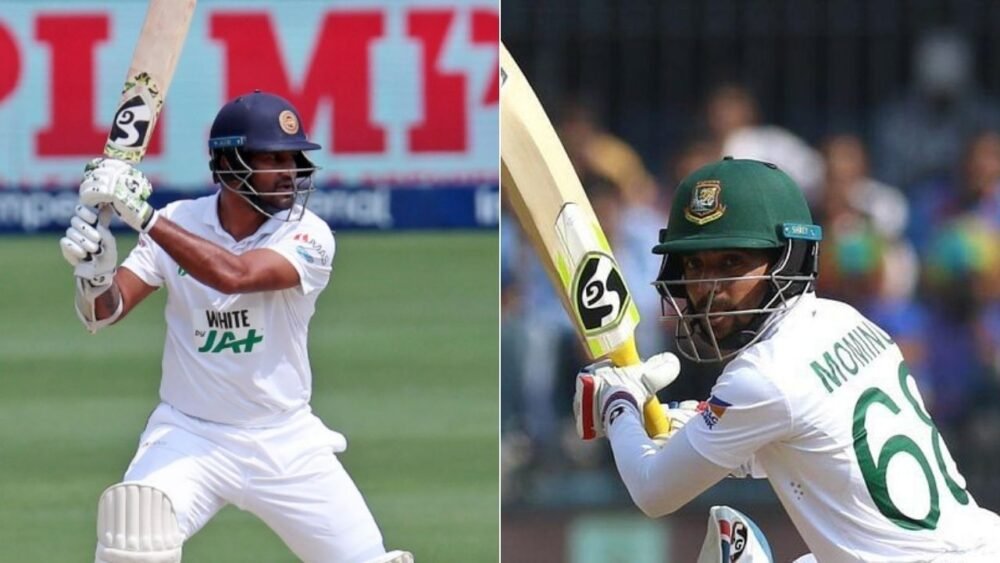 BSS: The fans can enjoy the Bangladesh’s two-match Test series against Sri Lanka with just Taka 50.

The Bangladesh Cricket Board (BCB) today revealed the ticket price for the series, which is the part of ICC World Test Championship. The highest price of the ticket is set Taka 500.

The second and final Test match of the series will be held at Sher-e-Bangla National Cricket Stadium in Mirpur. The ticket price of the Grand Stand of ‘Home of Cricket’ is set at Taka 500, VIP stand Taka 300, Shaheed Mushtaque and Shaheed Jewel Stand at Taka 200, Northern and Southern Stand at Taka 100 and Eastern Stand at Taka 500.

Meanwhile, Kazi Enterprise was named as the title sponsor of the series while Walton remains as power sponsor. The series will be titled as ‘Mr White Detergent Power Bangladesh-Sri Lanka series 2022 powered by ‘Walton’.