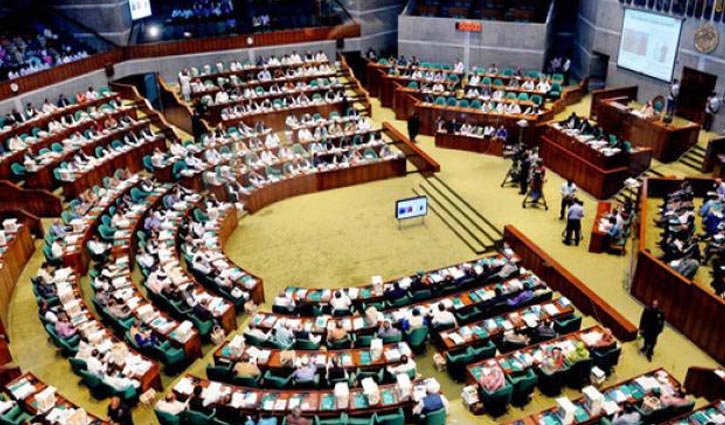 UNB: The Jatiya Muktijoddha Council will prepare a list of MNAs and MPAs – elected in the 1970 general elections who took the side of Pakistani occupation forces during the Liberation War.

It will also include the names of those persons who were elected as MNA and MPAs in the by-elections in seat declared vacant by the then Pakistani government as the elected public representatives took part in the Liberation War.

Jatiya Muktijoddha Council Will recommend to the government to publish the lists as gazette.

Chairman of the Committee Shahjahan Khan placed the report.

As per the Jatiya Muktijoddha Council Bill that was submitted on June 5 the council initially was supposed to prepare the list of Razakars, Al Badr and Al Shams, Mujahid force and Peace Committee members who opposed the independence of the country and were involved in various heinous acts in collaboration with the Pakistani occupational troops.

As per the Bill, there will be a council called Jatiya Muktijoddha Council whose head office will be in Dhaka. It can set up branches anywhere in the country taking prior permission from the government.

The council will hold at least one meeting every two months.

One of the main tasks of the Council will be preparation of the lists of Razakars, Al Badars and Al Shams who were involved in anti-Liberation activities including killing, raping, arson or opposed Liberation War directly or indirectly.

The tenure of the advisory council will be three years.