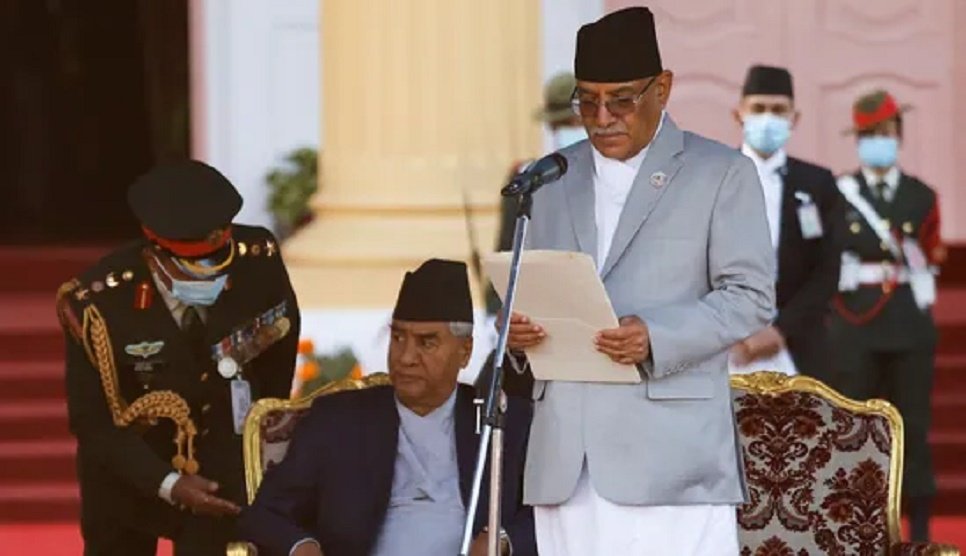 The 68-year-old CPN-Maoist Centre leader was sworn in as the Prime Minister for the third time on December 26 after he dramatically walked out of the pre-poll alliance led by the Nepali Congress and joined hands with opposition leader K P Sharma Oli.

Prachanda on Monday requested the parliament secretariat to arrange to table the agenda of the vote of confidence in parliament on January 10.