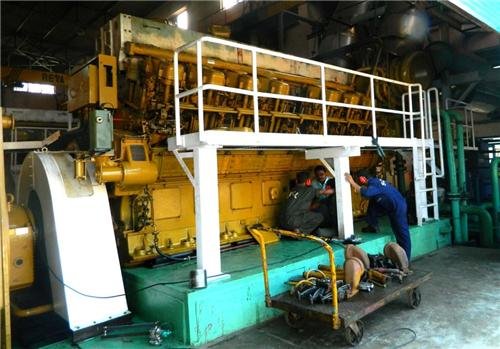 In a letter addressed to the Chief Secretary, the Member of Parliament mentioned that due to frequent power cuts and several hour long power outages, the general public have been suffering heavily.

He pointed out that other than this, unemployed youths who have been earning their daily bread by running petty shops or tourism businesses are also suffering heavy financial losses as they are unable to do billing, ticketing and other tour scheduling works.

The Member of Parliament added that in the last three days several areas of Port Blair city have witnessed power cuts for more than four to five hours in both morning and evening hours, which has caused widespread disappointment.

He added that in today’s age life without uninterrupted power supply is unimaginable.