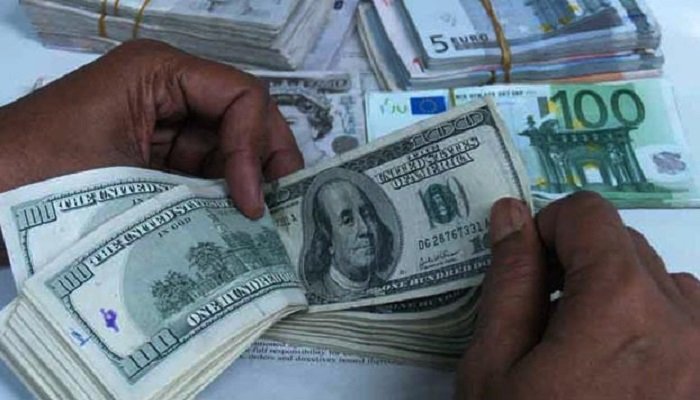 Remittance inflow rises ahead of Eid

UNB: Remittance inflow has increased ahead of Eid-ul-Fitr as Bangladesh received $ 1.82 billion remittance from April 01- 27.

Bangladesh Bank (BB) is expecting that the figure will exceed USD $ 2 billion as expatriates are sending additional money for their relatives ahead of Eid-ul Fitr.

In March 2022, the expatriates sent a $1.86 billion remittance. The inward remittance inflow of the last nine months of FY22 saw a decreasing trend compared to the corresponding months in the FY21.