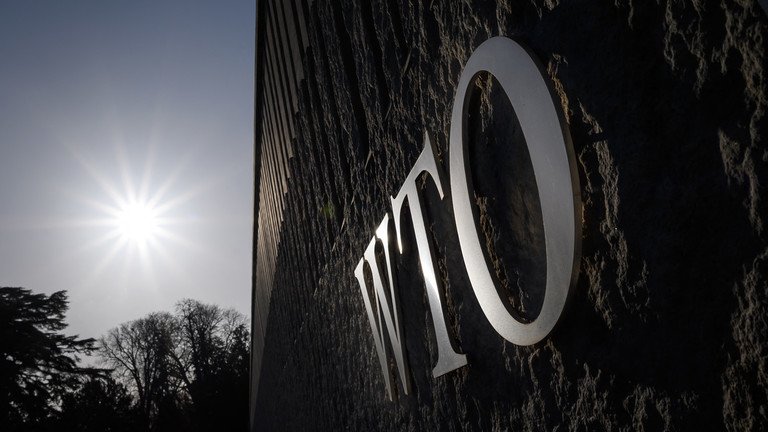 World News Desk: Russia’s lower house of parliament, the State Duma, is planning to discuss the potential withdrawal of the country from the World Trade Organization (WTO) and the World Health Organization (WHO), according to Pyotr Tolstoy, the vice speaker of the parliament.

The vice speaker said that Russia had already canceled its membership in the Council of Europe, and that leaving the WTO and WHO is next.

Tolstoy added that the government is expected to revise Russia’s international obligations and treaties that do not currently bring any benefit but directly damage the country.

In April, Russian President Vladimir Putin said that the “illegal” restrictions placed on Russian companies by Western states run counter to WTO rules, and told the government to update Russia’s strategy in the organization by June 1.

The decision came amid the sweeping Western sanctions imposed on Moscow over its military operation in Ukraine launched in late February. Since then, Russia has been subjected to around 10,000 targeted restrictions, making it the world’s most sanctioned country. Source: rt.com