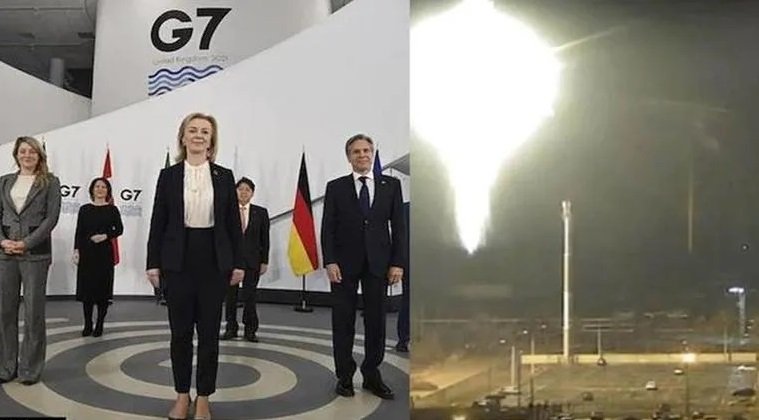 BBC: G7 nations called on Russia to “immediately hand back full control” of the Zaporizhzhia nuclear power plant to Ukraine.

The actions of Russia’s armed forces are significantly raising the risk of a nuclear accident or incident, the G7 said.

Russian shelling in central Ukraine kills at least 16 people – the governor of Dnipropetrovsk region says 13 died in the town of Marhanets.

Two civilians died in the Donetsk region, while a woman was killed in Zaporizhzhia.

The US will provide $89m (£73m) to Ukraine for removing land mines put in place by Russian forces.

The war in Ukraine began with Crimea and must end with its liberation, President Volodymyr Zelensky said.