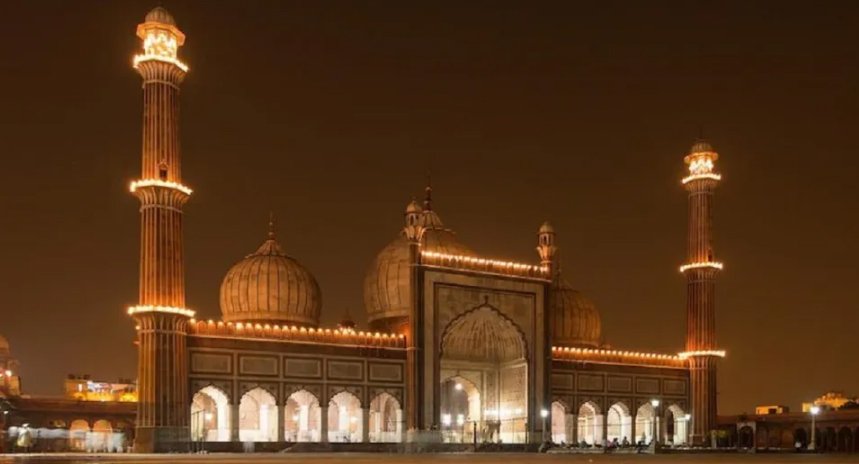 NE NOW NEWS: Tripura government has rolled out special guidelines for animal sacrifices and imposed bans on any kind of illegal slaughtering and transportation of cattle ahead of Eid.

However, animal sacrifice, according the guidelines, has been allowed and the Tripura government has no intention to hurt any religious sentiments, director of animal husbandry department – DK Chakma said.

He said, “We have received guidelines from the National Animal Welfare Board which underlines the several Court judgments and existing laws against cruelty against animals. On June 18 last, the guidelines were forwarded to all the District Magistrates and SPs as they act as the enforcement agency. Accordingly, the lower rank officers have been informed of the special newly imposed restrictions.”

The senior official also dispelled the rumours making rounds that the Tripura government has clamped a blanket ban on animal sacrifice.

“People may have mistaken the concept of illegal animal sacrifice for animals. In the set of guidelines issued by the Central government the matters have been clearly defined and necessary directions have been passed to the authorities concerned. According to the rules, sacrifice of expectant animals, animals having calves below a certain age if sacrificed; it will be considered as illegal. Similarly, a host of parameters have been prescribed to discern whether the slaughter is legal or illegal,” he said.

He also said that apart from slaughter, illegal transportation of cattle has also been banned.

“As per the cruelty against animal act, transportation of animals from one place to another has also been prescribed. Any violation of that shall invite legal proceedings. That is why the order has been communicated for public awareness,” said Chakma.

It is to be mentioned here that Sepahijala district’s Sonamura hosts the biggest market of animals for sacrifice in the Eid.

The government order sent the people of Muslim community in Tripura in a state of confusion.

SDM Sonamura Manik Das said, “The order has been issued just for illegal slaughtering and transportation of animals. The religious practices performed by people would remain unhampered by this.”

However, none of the Muslim community head wished to pass any comments pertaining to the issue.