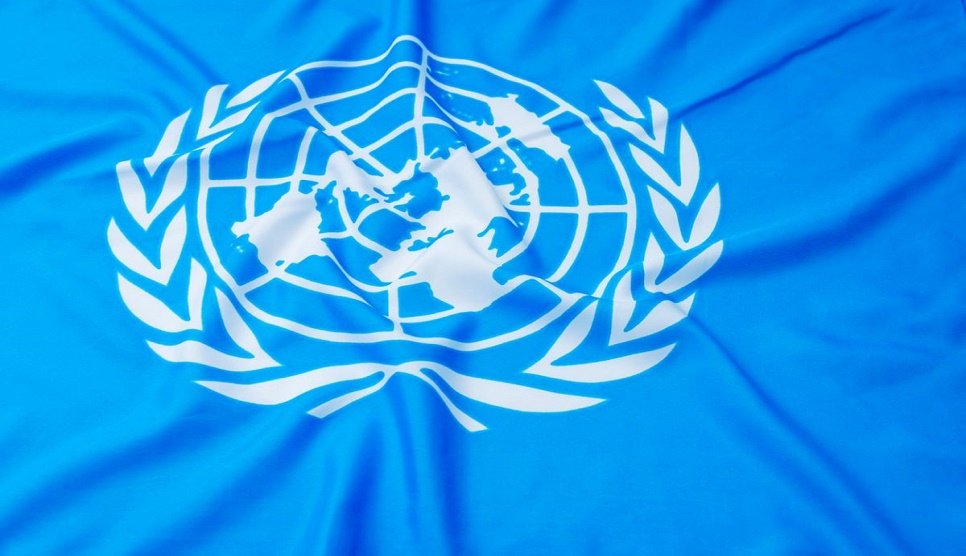 The UN and partners have rushed to support Afghanistan following a devastating earthquake that hit two provinces in the east of the country early on Wednesday morning, ANI reported.

An earthquake struck eastern Afghanistan early Wednesday, and the death toll has surpassed 1,000, with more than 1,500 people injured, news reports said. The most affected areas are in Spera District in Khost Province, and Barmala, Ziruk, Naka and Gayan districts in Paktika Province. The UN was already mounting one of the largest humanitarian operations in the world in Afghanistan, where nearly 20 million people, roughly half the population, are going hungry.

UNHCR and other UN agencies have deployed staff to the most affected areas in Pakitika and Khost provinces from its field office in Gardez. Currently, the focus is on search and rescue operations to find survivors. There are fears that more lives could be lost if survivors are not reached urgently in remote parts of the country.

Afghanistan is going through a dire humanitarian crisis with some 3.5 million people displaced inside the country.

UN Secretary-General Antonio Guterres on Wednesday expressed grief over the tragic loss of life in the earthquake that hit Afghanistan.