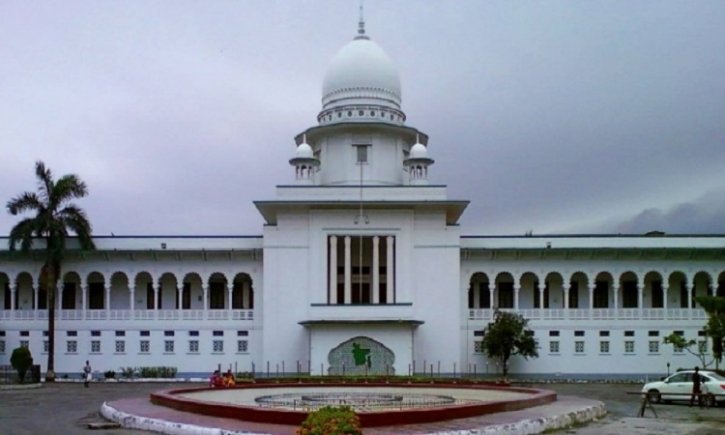 UNB: The High Court on Tuesday issued a rule asking the government to explain as to why raising fuel price through a gazette notification instead of holding a public hearing should not be declared illegal.

The HC bench of Justice Md Mojibur Rahman Mia and Justice Kazi Md Ejarul Haque Akondo issued the rule after hearing a writ petition challenging the legality of the latest hike in fuel prices in the country.

The Secretary of the Ministry of Power, Energy and Mineral Resources and the other authorities concerned have been made respondents to the rule.

On august 8, a writ petition was filed with the High Court challenging the legality of the latest hike in fuel prices in the country.

The writ petition sought the HC’s directive to stay the gazette issued by the Ministry of Energy, Power and Mineral Resources raising fuel prices.

Lawyer Eunus Ali said Bangladesh Energy Regulatory Commission (BERC) has the authority to raise the fuel price according to the law. But the fuel prices were increased through issuing a gazette by the ministry.

According to that gazette, this decision was taken as per the order of the President. But the constitution does not give the President the authority to raise the fuel prices and for this reason the writ petition was filed, he added.

The government hiked the price of fuel by a big margin on August 5.