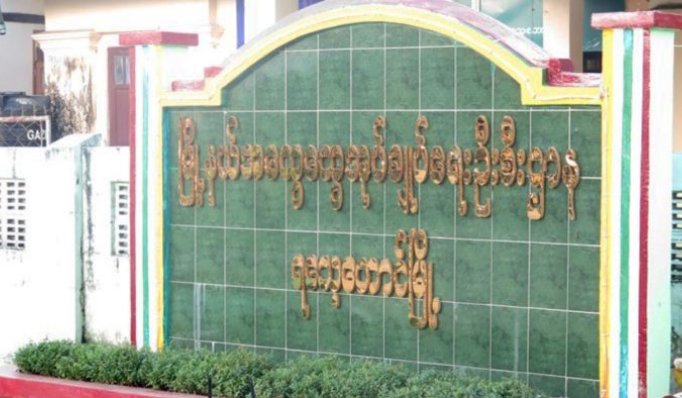 IRRAWADDY: Almost 100 village administrators in western Myanmar’s Rakhine State have resigned out of fear for their safety amid rising tensions between the military regime and the ethnic Rakhine Arakan Army (AA).

Many village officials declined to comment on their resignations out of fear for their personal safety.

Mass resignations of officials are not new in war-torn Rakhine. Hundreds of village administrators also resigned during the fighting between the Myanmar military and AA from late December 2018 to November 2020.

Hundreds of people, including local administrators, in Rakhine were arrested and charged by the junta under the Counter-Terrorism Law or Unlawful Association Act over their alleged ties to the AA, which the regime had then designated a terrorist organization. Some administrators were reportedly killed during their interrogations.

Arrests became less common after the AA and military agreed an unofficial ceasefire ahead of the general election in November 2020.

However, detentions were on the rise again in May this year, as the AA took advantage of the lull in fighting and consolidated its control in rural Rakhine. Renewed fighting broke out in August in northern Rakhine State, and continued until late November when the two sides again agreed to an informal ceasefire.

With the regime still operating security checkpoints on roads and waterways in many parts of Rakhine, and requiring locals to show proof of residency from their village administrators for travel, villagers are finding it difficult to move around because there are no administrators. There are also difficulties and delays in applying for household registration certificates and citizenship identity cards, as well as in registering births.

A chairperson of the Mayu Region Development Association in Rathedaung Township, U Maung Saw Win, said: “Though village administrators have no power on the ground, residents need certificates from village administrators if they are going to travel or apply for citizenship identity cards at the immigration department. The authorities need to consider the needs of the people.”

Some village administrators in northern Rakhine have not been attending their monthly meetings or taking salaries from the regime, even though they have yet to submit official resignations from their posts.

Junta forces blockaded roads and waterways in many parts of Rakhine during the renewed fighting. The regime has lifted travel restrictions since the latest ceasefire, but deliveries of medicine are still being blocked.

During the latest fighting, the regime also arrested village administrators and charged them under the Unlawful Association Law. Ethnic Rakhine department heads from the education, health, fisheries, general administration and law enforcement departments have also been charged under the law on suspicion of having ties with the AA, as have numerous civilians.

Over a dozen village administrators and administrative officials were arrested by the regime in Kyaukphyu, Maungdaw and Minbya townships during the latest round of fighting.

Observers said the AA and its political wing, the United League of Arakan, has successfully installed its own administrative mechanism in northern Rakhine, so junta-appointed village administrators in the region are no longer handling the affairs of villagers.