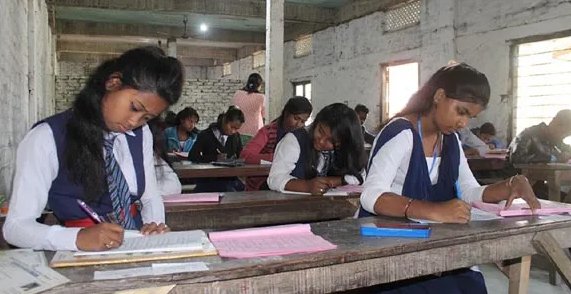 NE NOW NEWS: The Assam Secondary Education department has sent show cause notices to over 100 state-run schools over the poor performance of students in HSLC (class 10 board) examinations.

The move comes days after the SEBA released the results of Class 10 Board examination on Tuesday.

The overall pass percentage of this year`s HSLC examination declined to 56.49 per cent, which is lowest in the last five years.

Not a single student of at least 25 government schools in Assam able to clear this year’s board examination.

Mamata Hojai, Director of Secondary Education said that a total of 102 state-run schools` pass percentage results were 10 per cent and below 10 per cent.

“Out of 102 schools, 25 schools have shown 0 per cent results. We have served show-cause notices to the principal/headmaster of 102 schools. We have asked them to send a written reply within seven days from the date of receipt of the letter,” Mamata Hojai said.

This apart, the pass percentage of at least 70 per cent of state-run schools was below 10 %.

According to the Secondary Education Department officails, Cachar district led the table with 14 poor-performing schools followed by Karbi Anglong district with 13, Goalpara district with 9, Jorhat with eight, Kamrup (Metro) and Dhubri with six each, West Karbi Anglong with five, Karimganj with four.