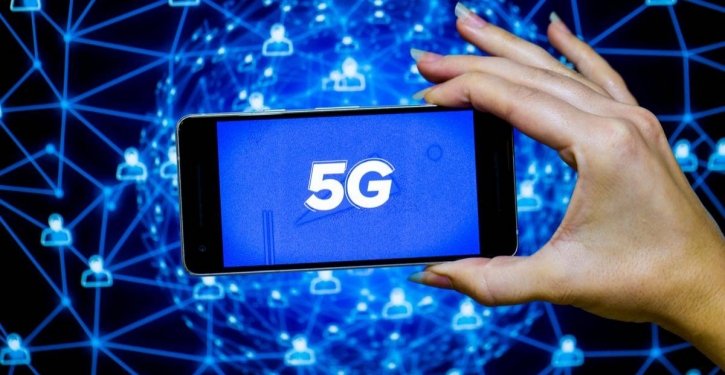 The initiative will cost the government Tk 2.37 billion under a proposed project called “Commercial Launch of 5G Technology on Teletalk’s Network in Dhaka Metropolitan Area.”

“With implementation, the project will help to commercially introduce 5G-based mobile phone services in Dhaka city by 2023 as per the timeframe announced by the government,” commented Planning Secretary Mamun-Al-Rashid.

This will introduce the mobile phone subscribers to the new technology as well as encourage other operators to take the initiative, he added.

Internet service is considered as a vital service for the citizensas electricity and water supply, which are seen the improvement of living standard.

At present, the country’s 54 percent people have come under the mobile telephone service, of which 41 percent users enjoy internet service through smartphones.

In recent years, the use of mobile broadband internet increased in the country remarkably, supported by local production of smartphones, which helped fall in smartphone’s prices and expansion of 4G services across the country.

Most of these smartphone-based internet users live in district towns or divisional headquarters. The number of such subscribers is expected to rise at a faster rate in the coming days.

5G telephony service has already been introduced in most of the developed nations and some developing countries in the present world.

Post and Telecommunications Division argues that the new service needs to be introduced at a limited scale to examine its technological and commercial aspects prior to its country-wide expansion.

The government is financing the project with its own funds. The project was initiated by the Ministry of Post and Telecommunications.

Under the scheme, Teletalk seeks to install 200 5G Base Transceiver Stations (BTS) in Dhaka city to operate the service in Uttara, Gulshan, Banani, Dhanmondi, Ramna and Shahbagh thanas.

Important buildings, including the Ganabhaban and Prime Minister’s Office (PMO), will be brought under 5G.

Other important and commercial establishments in Motijheel, Ramna, Shahbagh and Dhanmondi areas, along with the Bangabhaban, and the Secretariat under Dhaka South City Corporation will receive 5G services.