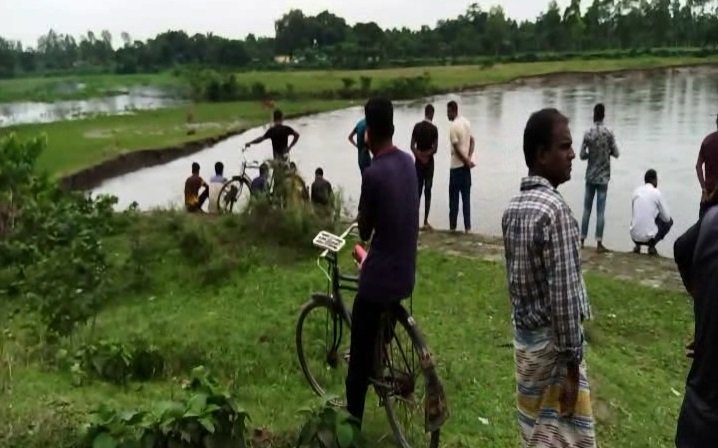 The deceased was identified as Bipul Hossain 23, of the upazila.

According to locals, a group of cattle traders including Bipul tried to bring Indian cows through Patgram border in the early hours of Sunday.

He succumbed to his injuries on the way to Rangpur Medical College and Hospital, he added.