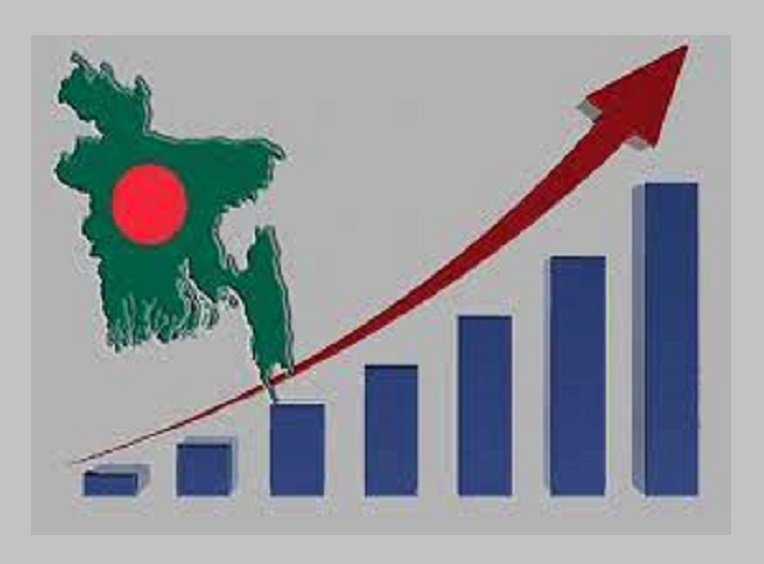 Hasibul Aman, Dhaka: Bangladesh is starting a new journey in the New Year with a hope to fix deep dents in war-hit economy after ending a year of both uncertainties and some expectations stirred by key mega projects coming into operation.

At the very outset of 2022, there were high hopes for the economy to make a strong recovery from more than two years of coronavirus pandemic, but the hopes were shattered by a new global crisis — Russia-Ukraine war from late February that put the ‘fragile’ corona recovery in fresh uncertainty.

The war dealt a fresh flow to the world economy as the nations across the globe had to grapple with mounting inflation triggered by abrupt hike in prices of global food, energy, vital agro inputs and industrial raw materials along with a free fall in world currencies against US dollar.

Bangladesh economy, which is heavily dependent on imports, was not immune to the new global crisis.

Even it had to face a bigger problem in almost throughout the year after its mainstay — exports and remittances – decline, resulting in a quick depletion in healthy forex reserves and currency devaluation.

Loan scandals in some Islamic banks in the later part of 2022 put the country’s financial health in question.

In contrast, there was some good news as well in the immediate past year: the opening of two key mega projects — much-coveted Padma Multipurpose Bridge and Dhaka Metro Rail –which has offered new hopes for the economy in 2023.

Besides, the confirmation of $4.5 billion loan by the International Monetary Fund (IMF) is expected to help overcome the economic woes and ease escalating tensions amid a rapid fall in foreign exchange reserves.

Noted economist Dr Ahsan H Mansur said Bangladesh has never faced an economic crisis of such extent it went through in the calendar year of 2022.

“If Bangladesh can make a turnaround from this crisis by successfully handling existing and ensuing challenges, it doesn’t have to look back anymore. Bangladesh will smoothly move towards its cherished goal to become an affluent nation by 2041,” he said.

Arresting the raging inflation as well as skyrocketing commodity prices was the biggest challenge in the just-concluded year and it is going to be a major challenge in the New Year as well.

In August, the inflation jumped to 9.52 percent, a 10-year high, before a modest fall in the following months.

In the wake of a big jump in the global energy price due to the Russia-Ukraine war, Bangladesh had to go for an upward adjustment to local fuel price by Tk 34 to Tk 46 per litre, abruptly hiking transport cost and essential commodity prices.

The war also shot up prices of most of the imported items by 50 percent on average. Even prices of some items doubled in the international market. As a result, the living costs in the country saw an abrupt rise.

The US dollar crisis and fall in forex reserves were the burning issue among people across the board in almost throughout the year after a sudden jump in import costs and a fall in inward remittances following the war.

The country’s foreign exchange reserves rose to record $48 billion in August 2021, but it has now come down to $34 billion thanks to the central bank’s continuous sale of dollar to stabilise the forex market.

“I admit that the economy is now under pressure, but I can strongly say it is better than many other economies of the world,” Planning Minister MA Mannan said while commenting on the present economic situation.

“Our exports and remittances are rising while imports are falling. I hope the reserves will return to its previous state again. Inflation, on the other hand, has started easing. Aman harvest is also good. We’ll be able to face all the challenges and make a good comeback in 2023,” said an upbeat Mannan.