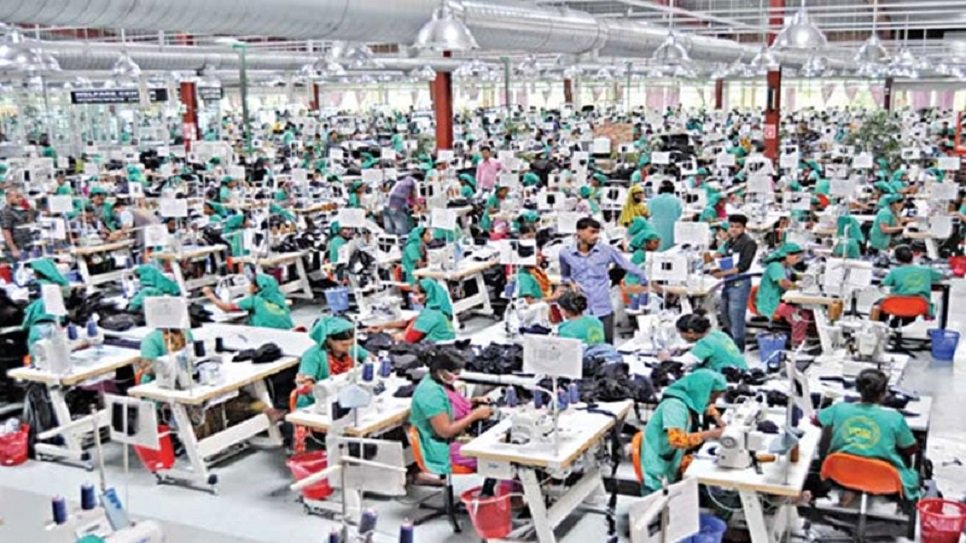 Import of RMG items from Bangladesh to USA increases by 51%

BSS: The USA has imported RMG items worth $7.55 billons from Bangladesh during the January-September period of the current year which is around 51 percent higher compared to the same period of last year.

According to the latest statistics from the Office of Textiles and Apparel of the United States, the import of RMG items by USA from different countries of the world also increased by 34.61 percent during this nine-month period.

Bangladesh has been able to maintain its position as the 3rd largest RMG sourcing country for USA with a share of 8.54 percent.

Talking to BSS, Director of the Bangladesh Garment Manufacturers and Exporters Association (BGMEA) Mohiuddin Rubel said that the interest of USA buyers in procuring RMG items from Bangladesh has increased in the recent times due to the various initiatives of the government and the entrepreneur during the COVID-19 period alongside the improved compliance situation in Bangladesh.

Besides, the USA has also reduced its import of apparel form China which has also came as a blessing for Bangladesh.

According to official data, China is currently the largest source of apparel items for the USA with a share of 22.48 percent followed by Vietnam in the 2nd position having a market share of 18.51 percent.