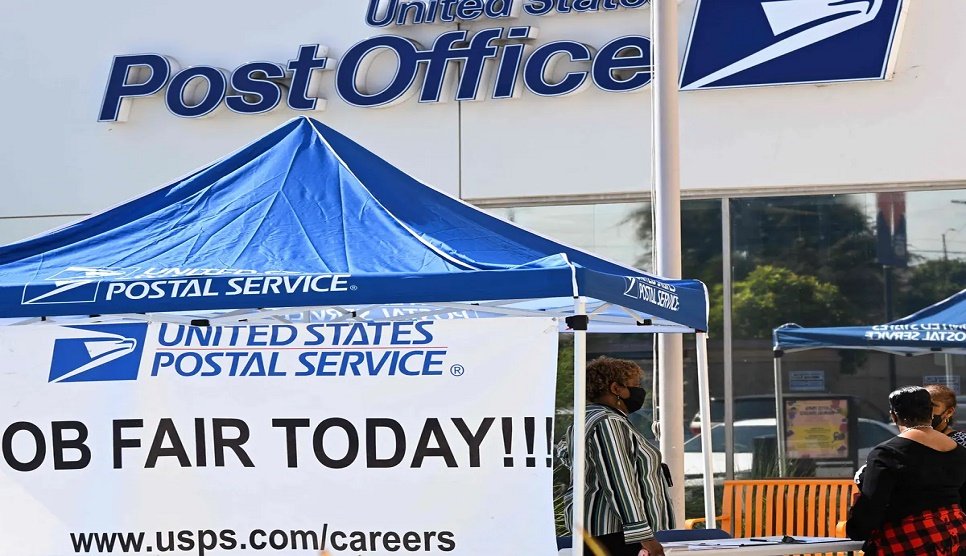 US jobs continued to see growth in November despite the most aggressive interest rate hikes in decades, Xinhua reported.

Nonfarm payrolls climbed 263,000 last month, with an unemployment rate of 3.7 percent, according to data from the Labor Department published Friday.

November’s rise was a small decline from October’s revised 284,000 jobs.

The increase in jobs is unlikely to curb the US Federal Reserve’s aggressive rate hikes, which are intended to slow the hot economy and tamp down the worst inflation in 40 years.

Average wages per hour increased 0.6 percent for November. That is double the estimate from economists surveyed by Dow Jones, and means the central bank is unlikely to ease rate hikes.

Interest rate increases are wreaking havoc with the US stock market and are making it more difficult for potential buyers to purchase homes.

The Dow Jones Industrial Average dropped over 200 points after the jobs report was released, on fears that a hot job market could spur the Fed to take even more aggressive action.