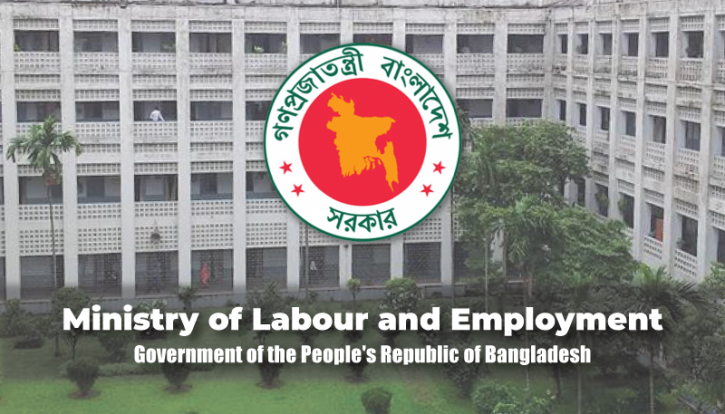 Bangladesh News Desk: As Bangladesh attends the 109th International Labour Conference (ILC) being held in Geneva at the end of this month, a sizable group of 43 persons and its composition raises questions.

Among the group are eight non-delegates who are close relatives to four of the delegates, according to a Labour ministry document.

The document was posted on Facebook, drawing negative reactions from the viewers.

Listing the non-delegates as “accompanying”, the document includes the daughter, son-in-law and cousin of Begum Monnujan Sufian, the state minister for labour and employment ministry. The state minister is leading the trip.

Monnujan Sufian’s entourage also includes the spouses and children of three other delegates.

As the Business Insider Bangladesh tried to reach Monnujan Sufian for her comments, she didn’t pick up her phone until filing of this report.

However, this raises the question as to why the “accompanying” relatives are being included in an official conference.

Syed Ishtiaque Reza, a senior journalist, commented on Facebook that almost all ministers and secretaries take relatives on official trips as if it is their right to do so.

A knitwear exporter Ehsan Fazlee Shamim wrote on the same social media platform that taking relatives to an official trip is an “indecorum” practice when among 43 only five are entitled to join the ILC meeting. A few more may be needed as support, but the list is too long, he bemoaned.

“I have travelled many times with the commerce minister and the respective secretary, but never seen any of them taking even their spouses or children on government trips, let alone any relatives.”