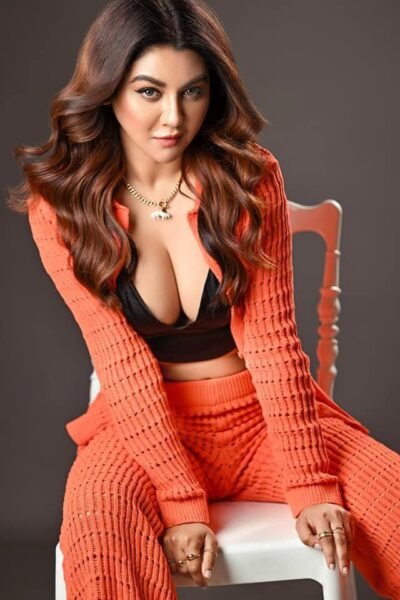 Is Jaya Ahsan making her debut in Hindi cinema?

Now, according to West Bengal media, the versatile actress could be making her debut in Hindi cinema.

According to Kolkata’s Anandabazar Patrika, Jaya could be seen in the Hindi movie “Karak Singh”, directed by Aniruddha Roy Chowdhury where renowned Bollywood actor Pankaj Tripathi will play the title role.

“Karak Singh” is going to be based on the story of a financial scam. The movie will be shot in Kolkata and Mumbai, sources said. Jaya, however, has not cleared the air and has not confirmed whether she is going to make her debut in a Hindi film.