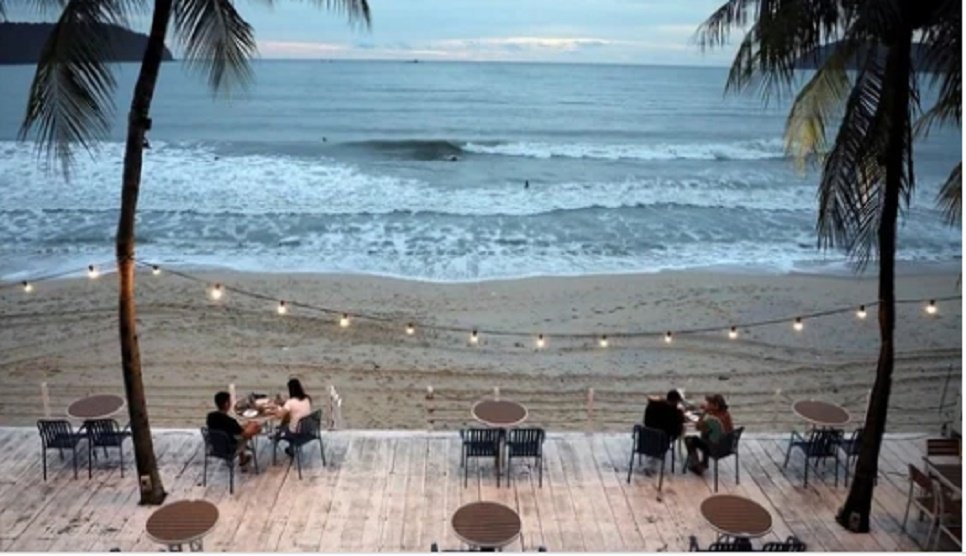 The two ministers agreed they can immediately work on enabling full resumption of air and land travel for fully vaccinated people, Khairy said. He met with his counterpart Ong Ye Kung earlier Wednesday to discuss details for the border reopening, Khairy said in an earlier tweet.

Malaysia is set to reopen its borders to fully vaccinated travelers from April 1 after two years of restrictions to contain Covid, which is now shifting toward the endemic phase of the outbreak. Malaysia and Singapore allowed visits between the two nations in November by air and land on a limited quota basis. Air travel initially started with flights between Singapore and Kuala Lumpur, while services to Penang were added last week.

Singapore is also planning to further open its borders to fully vaccinated travelers sooner than later, the country’s Transport Minister S. Iswaran said earlier this month. Currently, the island city allows inoculated people from 32 countries and territories to enter without having to quarantine under a vaccinated travel lane program.

Ong also took to social media Wednesday to talk about his meeting with Khairy, saying the pair had a “fruitful and frank discussion.”

Singapore was Malaysia’s biggest source of visitors in 2019 with some 10 million arrivals, according to the Ministry of Tourism, Arts and Culture Malaysia. That number fell to 1.5 million in 2020, primarily made up of visitors in the first couple of months of the year before lockdowns. Singaporean tourists also bring in the most money for Malaysia, spending about 20.5 billion ringgit ($4.9 billion) in 2019.