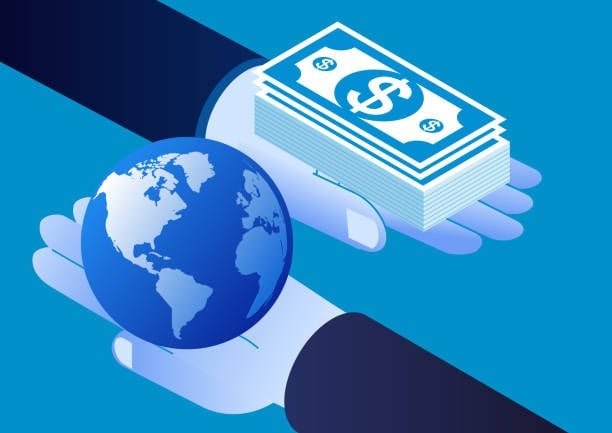 BSS: Expatriate Bangladeshis sent US$ 1.7 billion remittances in December, which was 4.23 percent higher than the corresponding month of the previous year.

The country received $1.63 billion from overseas workers in December 2021.

Besides, a 2.48 percent year-on-year growth in remittance earnings has been reported in the first six months of the current fiscal.

The country received $10.49 billion from July to December against $10.24 billion for the same period of the previous fiscal.