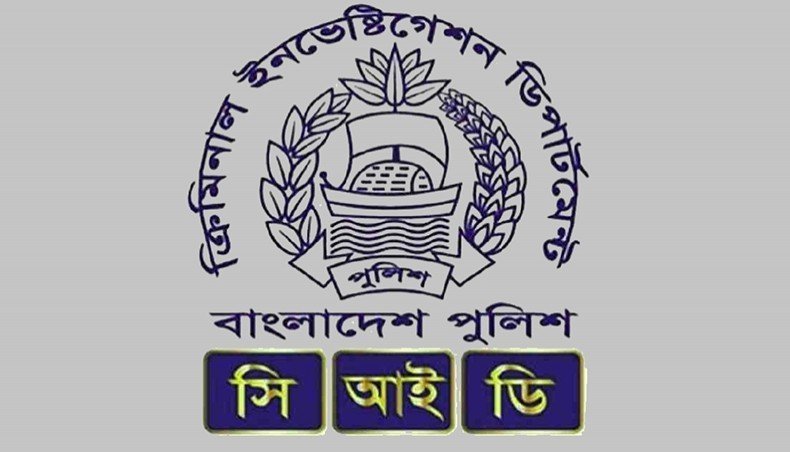 BSS: The Criminal Investigation Department (CID) of Police today said that it is not possible to open the nut-bolt of the Padma Bridge’s railing with hands only.

“It is not possible to open the nut-bolt of the Padma Bridge by hand alone without equipment. This is a subversive act,” Special Superintendent of Police of CID Rejaul Masud told a press conferee at the CID office.

He said all of those who were involved in opening the nuts and bolts of the Padma Bridge will be brought to book.

Masud said that although it was forbidden to stand or take pictures on the Padma Bridge, a young man named Bayezid Talha violated the restriction and opened the nut-bolt of the bridge on the first day of the opening to traffics.

The arrestee also uploaded the video which went viral on his own TikTok account, he said.

Bayezid has been charged under the Special Powers Act and the CID will investigate the case, he added.

It is seen in the video that the young man was doing the heinous thing standing on the Padma Bridge with sarcastic gestures.

Masud further said that as the video came to notice of the monitoring team of CID’s cyber police. The CID cyber monitoring team quickly identified the youth and arrested him.

He was arrested from Shantinagar area of the capital at 4 pm on Sunday.

Replying to a question about his involvement in any political party, the CID SP said the arrestee could have a political identity, but the CID is taking his crime into account seriously.