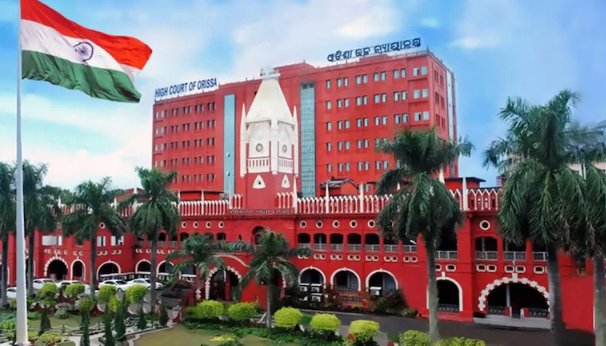 Orissa HC raps lawyers for appearing on video while eating, sitting in garden

The Orissa High Court has denounced lawyers’ practice of arguing cases on video conferences while sitting inside vehicles and gardens or eating, and asked them to maintain minimum decorum.

Mohammad Suffian: The Orissa High Court has denounced lawyers’ practice of arguing cases on video conferences while sitting inside vehicles and gardens or eating, and asked them to maintain minimum decorum.

The high court has asked the Bar Council and Bar Association to give necessary instruction to lawyers so that they do not breach the decorum or decency during court proceedings conducted through video conference.

Justice Biswanath Rath observed thus after he noted an instance when a counsel, after finishing his case, allowed his wife to join him in the video conference and the court had to disconnect the petitioner’s connection.

In another such instance, a counsel argued his matter from a garden. The counsel later said that as he could not get “proper connection” from inside his house he had to make the call from his garden. He was requested not to repeat this in future.

The court also noted incidents of lawyers arguing from inside a moving car and attending video conferences. The court observed that during the prevailing situation, “extending arguing place beyond the court premises does not mean permitting one to argue a case from inside a vehicle, a lawn or from a drawing room”.

“A counsel should argue at the minimum from his or her home or temporary residence, and there should maintain minimum decorum,” the court observed. The copies of the order were served to the interim committee of the Bar Council and Bar Association for necessary instruction.