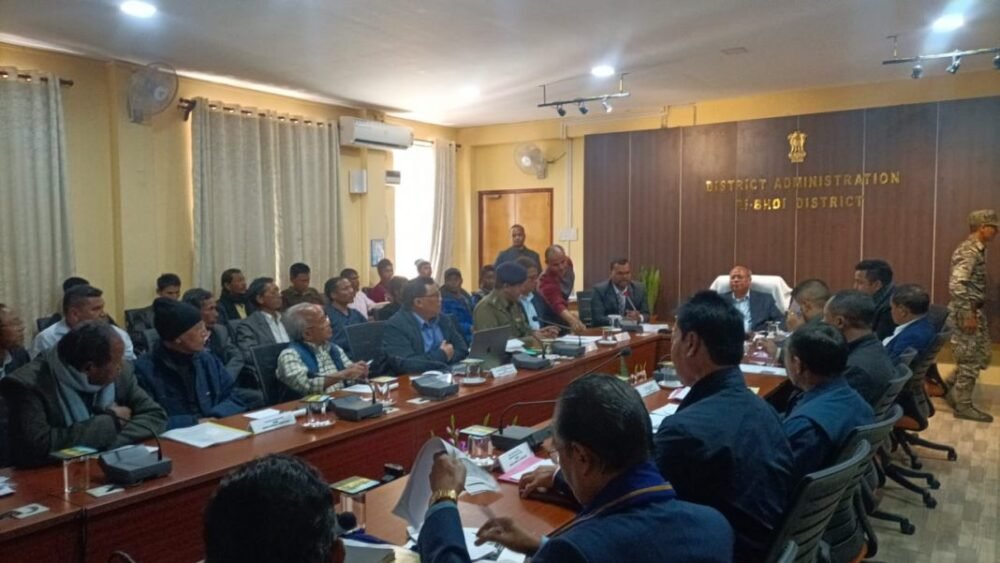 Assam News Desk: The first meeting of the regional committee for Ri Bhoi district in Meghalaya was held on Wednesday.

The committee discussed on issues related to the disputed border areas of Ri Bhoi district in Meghalaya with Assam.

During the meeting the discussions revolved around only on the two areas of differences – Block-II & Deshdoomrah.

Land documents in relation to claims were handed over to the Meghalays deputy chief minister for verification.

The areas of difference under Ri Bhoi district of Meghalata include Borduar, Nongwah-Mawtamur, Deshdoomreah and Block II. NE NOW NEWS