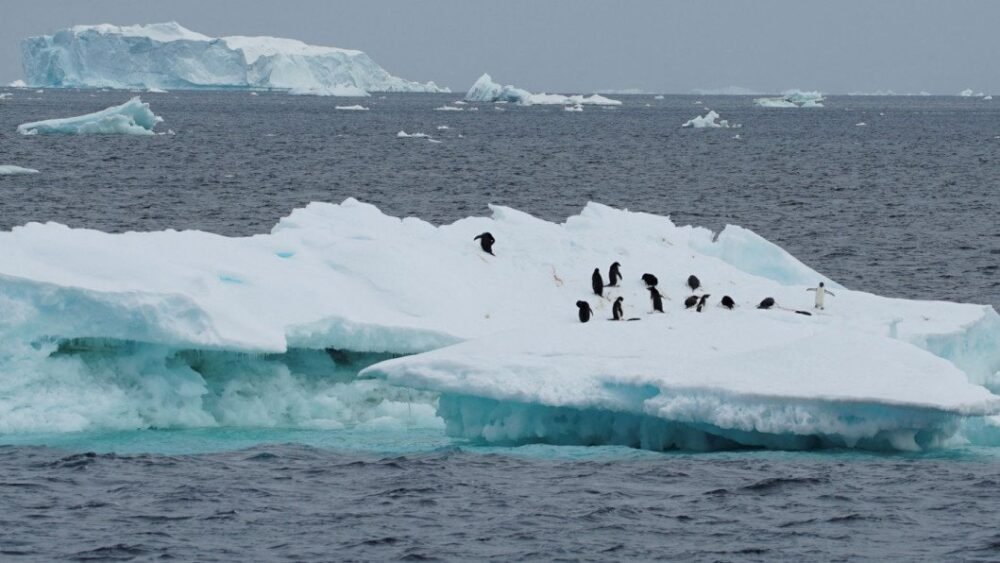 The year 2022 was indeed a critical year for tackling climate change at global, national, and local levels.

Let me start at the personal level by acknowledging two major events for me. The first was at the beginning of 2022 when I was awarded the Order of the British Empire (OBE) by the British Government and later given the medal at Windsor Castle by Prince William. The second was at the end of the year when the leading science journal in the UK, Nature, selected me as one of their top ten global scientists for 2022 for my work on climate change. I am grateful for both of these honours and hope that they will enable me to do even better in my field in 2023.

Next, on the global level, the achievement of the fund for loss and damage at COP27 in Egypt in November must be highlighted. This was an aspiration which climate vulnerable developing countries, including Bangladesh, had been fighting for – without success – for decades. We were finally able to achieve this breakthrough by a combination of excellent technical research and the strong diplomacy displayed by the vulnerable developing countries, together with the bigger group of developing countries, under the able leadership of Pakistan at COP27. We were able to convince even the most reluctant countries, such as the US, to finally agree to set up this new fund for loss and damage from human-induced climate change.

Of course, much still needs to be done to make the fund a reality, with money flowing in and then flowing out to reach the victims of climate change and address the losses and damages they are suffering already. We hope to achieve this next year at COP28.

At the national level, several major achievements in Bangladesh included the adoption of the Nationally Determined Contributions (NDC) for our mitigation targets and also the National Adaptation Plan (NAP) for our adaptation actions, which will enable us to move forward on both mitigation and adaptation.

Also, the Mujib Climate Prosperity Plan (MCPP) makes an even more ambitious and transformational attempt to leapfrog the country from resilience to prosperity in the face of climate change over the next decade.

One important new element we will need to take up in 2023 will be carrying out national actions on loss and damage from human-induced climate change, which is unfortunately now a reality that goes beyond just mitigation and adaptation. This will need a combined effort from the government as well as from civil society members and academics to develop a national loss and damage mechanism.

At the local level, too, much has happened around the world, with the adoption of the eight principles of locally-led adaptation (LLA) by many countries and funders, and which are now being implemented in several countries – including Bangladesh.

In fact, the Bangladesh office of the Global Centre for Adaptation (GCA) was declared as the Global Hub on LLA by the chair of GCA, Ban Ki Moon (former secretary-general of the United Nations) and by PM Sheikh Hasina in December 2022. This will give Bangladesh an opportunity to share its experience and knowledge on LLA with other countries both in the Global South and the Global North.

However, the most disappointing aspect of actions to tackle climate change in 2022 was the lack of finance from the developed countries to support actions in developing countries, which again fell far short of the USD 100 billion that was promised for each year.

The only silver lining is that the share of the funds that are being provided for adaptation have indeed increased.

2023 is going to be much more challenging in terms of the actual impacts of climate change in Bangladesh and around the world. Every country will have to move faster to be better prepared in its mitigation, adaptation, and loss and damage recovery actions.

It is to be hoped that COP28 in November 2023 will see the actual operationalisation of the fund for loss and damage that was established at COP27 in 2022.

Dr Saleemul Huq is director of the International Centre for Climate Change and Development (ICCCAD) at Independent University, Bangladesh (IUB).