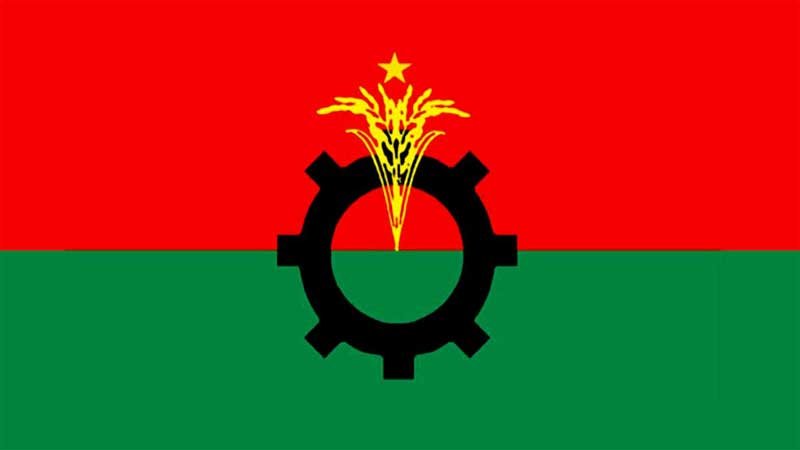 BNP on Friday opposed the government’s decision to fully reopen government offices as it thinks this will only contribute to worsening the coronavirus situation in the country.

“All have been instructed to join work in government offices and courts. It’s proved that this government is not there to save people’s lives and protect them from the virus. They only think about their own interests and make their own pockets heavier. The government is deliberately helping increase corona infections,” said BNP senior joint secretary general Ruhul Kabir Rizvi.

The BNP leader came up with the remarks while speaking at a virtual press briefing from his Kurigram house.

The government on Thursday asked all public servants to return to offices in full swing from the next week, withdrawing the restrictions on their attendance in person.

Earlier on June 1, the government had asked ministries and departments not to have more than 25 percent of their officials and employees at the offices as part of a move to contain the spread of the coronavirus.

Rizvi alleged that the government has so far not taken proper steps to make people aware and prevent corona. “Instead, it’s pushing people towards death.”

The BNP leader also accused the government of giving people ‘false and wrong’ information about corona infections only to create the impression that the situation has become normal in the country. “They’re misleading people with false information while the virus is gradually spreading everywhere.”

He said corona infection is now badly spreading the rural areas, including the northern region. “Even on this Eid-ul-Azha, we’ve seen there’s no district town in the northern region where 50-100 are not getting infected with the virus every day. This situation has been created due to the failure of the government.”

Amid such a situation, the BNP leader said, the government has asked the public servants to return to their offices going against expert opinions.

Referring to the low price of the rawhides of sacrificial animals, he said the government has not taken any initiative to develop the country’s leather industry. “As a result, people are throwing the hides of the sacrificial animals on the roads and in the rivers as they’re not getting the fair prices.”

“The orphan, the destitute, and the poor have been deprived of huge money due to poor prices of rawhides while the tannery industry has collapsed only because of the government’s wrong policies.”UNB