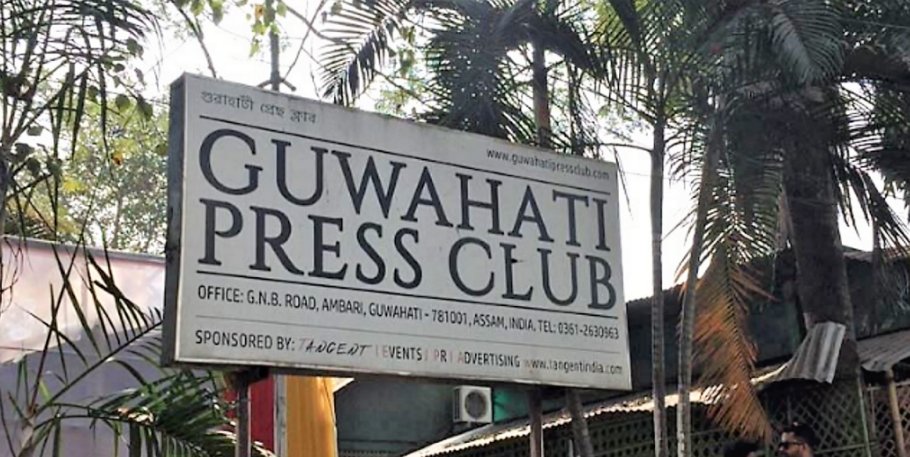 Assam News Desk: Guwahati: The Guwahati Press Club (GPC) has issued a stern warning to a section of journalists that have been involved in the unauthorised and illegal collection of money from organisers of press conferences and events.

A joint statement by GPC President Manoj Kumar Nath and General Secretary Sanjoy Ray read, “It has been brought to our notice that a section of journalists attending press conferences/book releases/events at Gauhati Press Club has been demanding money from the organisers against coverage of the event.”

The GPC said that it strongly condemned such reprehensible acts and would like to reiterate that “GPC would not tolerate any such immoral conduct on the part of any journalist”.

“We hereby issue a stern warning to all concerned that strict action would be taken against such malpractices. Such erring journalists would not only be stripped of membership, they might even be barred from entering the GPC premises”, the statement read.

The statement also added, “Based on some complaints received, we have identified a few such individuals and action would be initiated against them.”