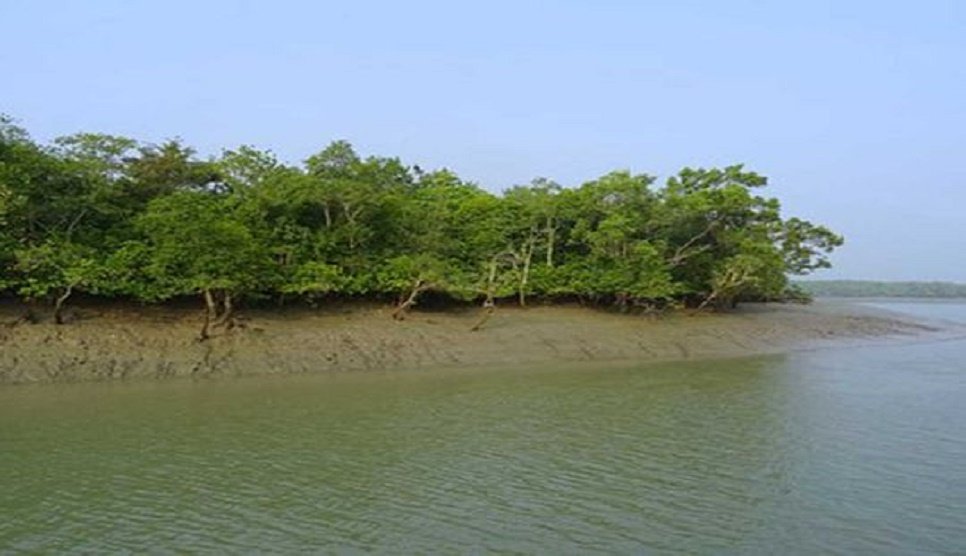 Sundarbans to be a new district soon: Mamata Banerjee

West Bengal News Desk: West Bengal will soon have Sunderbans as a separate district which will benefit the people of the region get easier and quicker access to administrative activities, Chief Minister Mamata Banerjee said on Tuesday.

Once formed, it will be 24th district in West Bengal, forked out of portions from the existing South 24 Parganas and North 24 Parganas districts.

Currently, the Sundarbans area is scattered over 19 blocks and 16 police stations spread over these two districts. Out of the 19 blocks, 13 are in South 24 Parganas while the remaining are in North 24 Parganas.

Speaking at a meeting at Samserganj in North 24 Parganas district on Tuesday, the Chief Minister said besides creating a new district, the Department of Sundarban Affairs has chalked out a masterplan for the development of the region.

“The masterplan will be forwarded to the Union government for its assistance in implementing it,” Banerjee said.

“Sundarbans is traditionally affected because of bank erosion. The state government is initiating some projects to arrest this erosion. The initiative needs Central assistance for its proper implementation,” the Chief Minister said.

Commenting on forking out Sunderbans as a new district, Banerjee said that the residents of the region currently have to travel long distances to reach administrative offices to get government assistance. Source: IANS