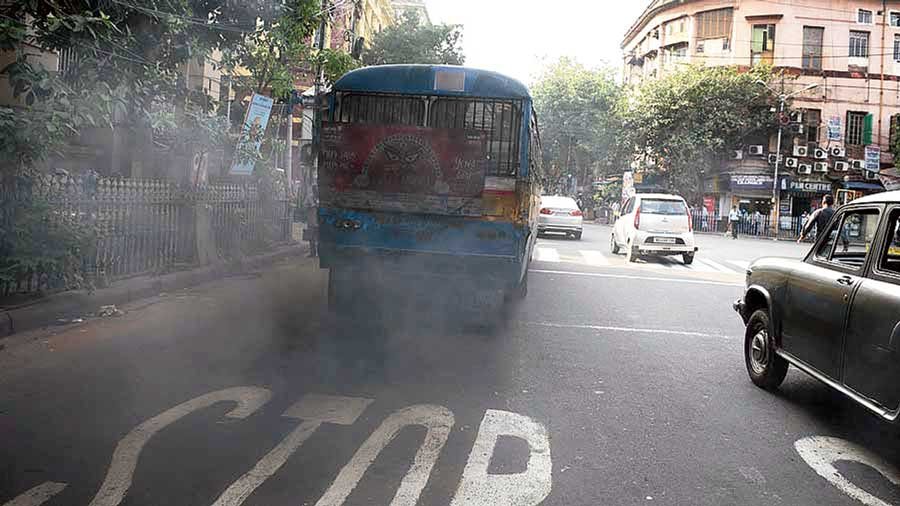 JAYANTA BASU: The special bench of the National Green Tribunal (NGT) has directed the state government to set up a committee that will update the action plan to counter air pollution in the Kolkata metropolitan area within three months.

Senior officers from the state and Union governments will be the members of the committee.

The order was passed on Monday in response to a PIL filed by environment activist Subhas Datta in 2016.

Swami Smaranananda, president of the Ramakrishna Math and Ramakrishna Mission, laid the foundation of a building on Durga Charan Mukherjee Street, adjoining Mayer Bari in Bagbazar, on Friday. The building will have a hall from where prasad will be distributed to visitors to Mayer Bari.