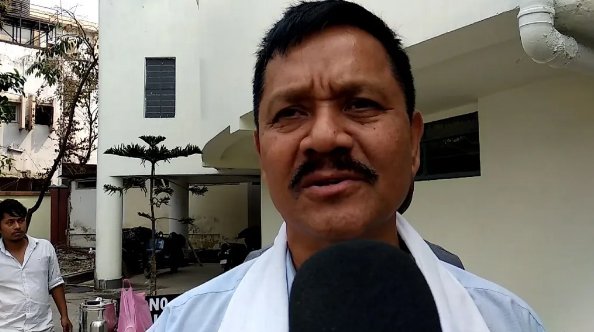 NE NOW NEWS: General Secretary of the Pro-talks faction on the United Liberation Front of ULFA (ULFA) Anup Chetia on Saturday said that youth are joining militant organisations because of the wrong policies by the government.

Speaking to the media, Anup Chetia said that many youths in the state are being attracted to the ULFA-Independent only because they are fed up with the policies of the government.

He added that most of the youth who joined militancy are usually unemployed.

He added, “They are fed up with the ever-rising commodity prices. Some families are not even able to earn enough to meet the monthly needs.”

“It is a hungry stomach that now many youths are joining rebel organisations. Even medicine prices have been rising day by day”, he added.

It may be mentioned that the ULFA-I which is led by Paresh Baruah announced death sentences for two of its cadres whom they found guilty of spying for the Army and the Assam Police.

However, Chief Minister Himanta Biswa Sarma claimed that Assam Police only operates within the boundaries of Assam and the department cannot send spies to foreign lands.

He termed the death sentence unfortunate.