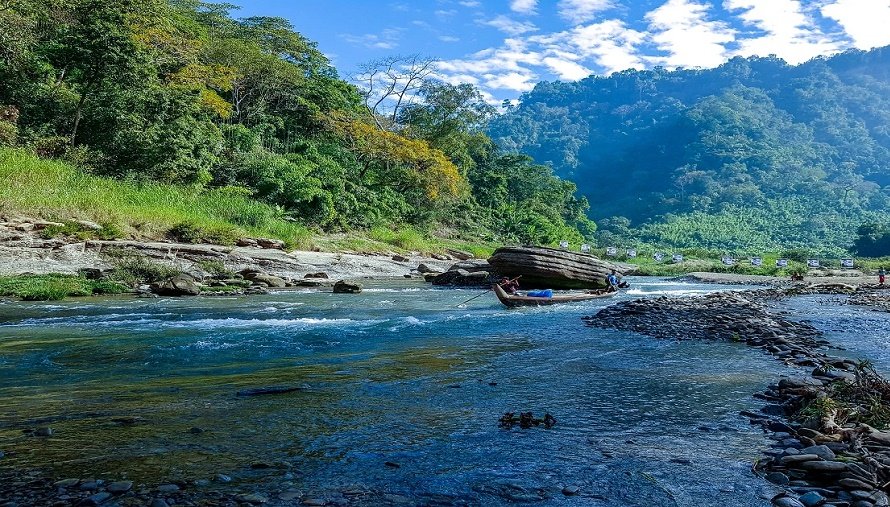 UNB: Bandarban district administration has extended the temporary ban on tourism at Ruma, Rowangchhari, Alikadam and Thanchi upazilas till November 4 as a security measure amid the ongoing operation against suspected militants and criminals.

A public notice regarding the tourism ban extension was issued from Bandarban Deputy Commissioner’s office on Sunday.

The travel ban on domestic and foreign tourists has been extended as security measures in the district, said the notice.
The administration imposed the temporary restriction on visitors in Ruma and Rowangchhari upazilas on October 18 morning.

On October 23, the local administration discouraged tourists from traveling to Thanchi and Alikadam upazilas due to the same reason.

From October 10, law enforcement agencies started a joint drive against the underground extremists and criminals in the district.